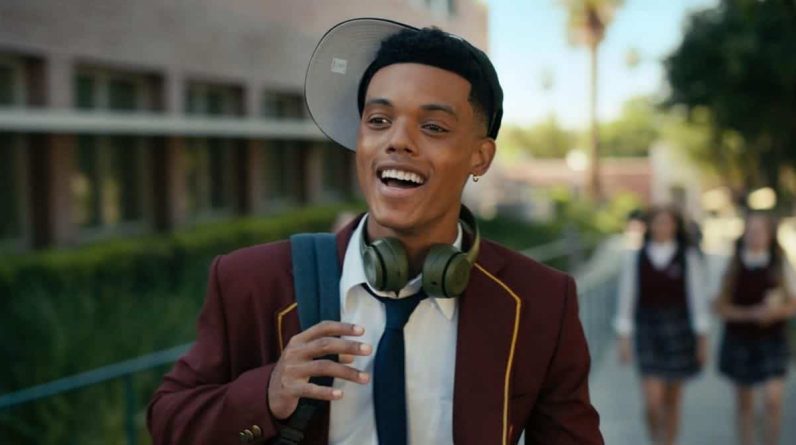 The reboot of the famous 1990s sitcom was very successful Season 2 of Bel-Air was ordered directly by the Peacock streaming site. In France, the first season was recently released on Salto, which has been dominating the rankings of the most popular content for days.

The series produced by Will Smith is very different from the original, but it is this uniqueness that allowed it to be so appreciated by the public! Bel-Air is ultimately not a sitcom Rather a dramatic fiction that has nothing to do with the fiction in which Will Smith was the hero. Season 2 of Bel-Air should continue this momentum As per the first images of the trailer.

The streaming platform that airs the series in the US has finally announced Bel-Air season 2 release date and it is coming very soon ! See you then February 23, 2023 To discover the new burst of episodes, but since “Peacock” is not available in our country, we will have to wait for a long time…

It is possible Salto manages to negotiate an airing on US24+ But we don’t know for now The French streaming site will be there in a few months. A shareholders’ meeting is scheduled for the end of the month to decide its future, but knowing that the company is mostly loss-making, the news may not be very positive…

Find the trailer for Bel-Air Season 2

With over 300,000 views in less than 24 hours, we can wrap it up Bel-Air season 2 is highly anticipated By subscribers to the American Company. Normally First three chapters will air on Thursday, February 23, and will follow a weekly schedule for the rest of the season thereafter.

Carla Banks-Waddles enjoyed Interview with Collider To express some indifference about The script for Bel-Air Season 2 : ” We’re going to dive deep into some of the themes we’re going to cover – even if family is difficult (…) Let us also examine the nature of the bow (…) While open to new opportunities for herself in Bel-Air, she now struggles to find a balance between maintaining her independence and her West Philly identity. »

What is the release date of Bel-Air Season 2 in Salto?

The streaming site has not yet made any announcement regarding the release of the second part, which has not even started airing in the US yet. However, there are two possible scenarios.

First, Salto manages to strike a deal with the peacock Episodes of Bel-Air Season 2 air 24 hours after they are released online in the US. The second scenario is more likely and unfortunately implies that we will have to wait several months after the airing of the last episode of the new season. in this situation, The release date of season 2 of Bel-Air Sir Salto will be in October or November 2023 …