No matter how great or good we are, age always catches up in the end. But for top sporting superstars, the challenge of keeping ahead of the years is constant, right until the moment when they finally realize that enough is enough. In the meantime, planning for the inevitable retirement can be just as difficult, which is arguably the situation surrounding global soccer icon Lionel Messi right now.

The astronomically gifted Argentina ace has already made one clear decision. The 2022 FIFA World Cup in Qatar will be his last major international tournament, regardless of the outcome for his national team. “Yes, surely yes, surely yes,” said Messi during an interview in his home country earlier this year, repeating himself as if to underline the point conclusively, when asked if this would be his final appearance at the quadrennial tournament.

Interestingly, this is not the first time that Messi has declared his intention to retire from the international game, having previously done so back in 2016, shortly after the Albiceleste selection lost the Copa America final against Chile on penalty kicks. That was a third loss in three Copa America finals that Messi had experienced, on top of the agonizing defeat against Germany in the 2014 World Cup final.

“The national team is over for me. It’s not for me after four finals. The decision is taken, I believe,” he said at the time. Fortunately for the sport and his legion of adoring fans, it was a decision and belief which Messi quickly decided to recant. The pain eventually turned into joy when Argentina won the 2021 Copa America final, beating South American rivals Brazil 1-0 in a tightly contested encounter. 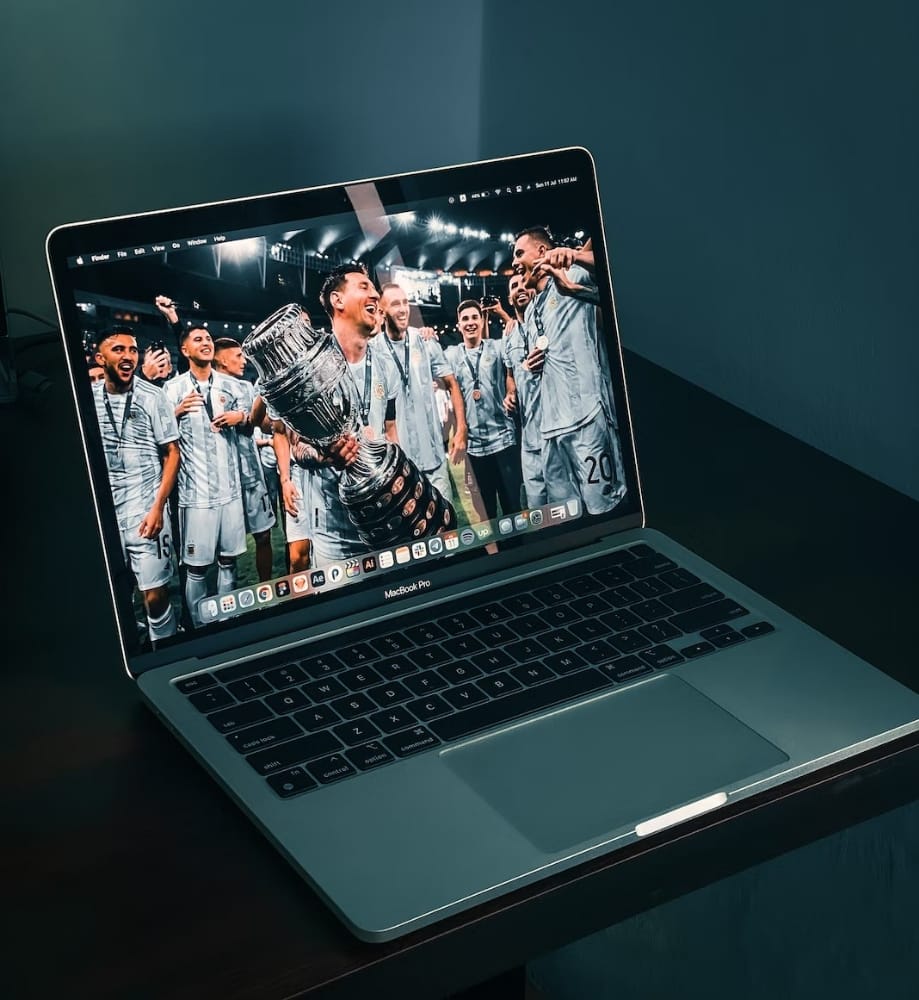 At long last, Messi could add a major international tournament victory to his remarkable list of achievements, fulfilling the dream of triumphing with his national team. Yet one prize still remains to be won and it is arguably the biggest prize of them all. For some supporters in Argentina, the legacy of Diego Maradona will never be matched by Messi, unless he can lift the World Cup trophy.

But regardless of what fans back home believe, Messi has established a legion of supporters and followers everywhere else around the globe, including throughout Asia where the game has enjoyed massive growth. Whenever the biggest teams and players are in action, fans often seek the best football betting sites in India, where the biggest following has been cultivated, eager to find reliable bookie reviews and the latest promotions.

While this time at least, the decision to retire from international football appears to be definitive and final, with no going back, the question still remains open regarding the future in club football. After having spent the entirety of his career at Barcelona, their financial problems led Messi to make a stunning switch to Paris Saint-Germain in 2021. Now in the second season of his two-year deal, there is the option to stay for a third if he wants. 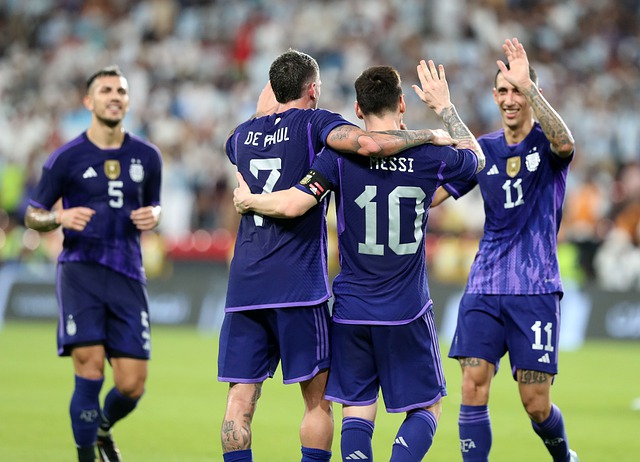 Nevertheless, the currently 35-year-old Messi has no intention of playing the game for much longer, based upon comments in a recent interview for the CONMEBOL media team. When asked if he will consider playing until aged 40, the Argentina captain said “no” without any hesitation, adding that he doesn’t find the idea of coaching all that appealing, either. Now the clock is ticking, he could also be open to another new challenge, before hanging up the boots.

Keen to pursue what would be a phenomenally ambitious move, Inter Miami are convinced they can sign Messi this year, providing he decides to reject the optional year on the table at Paris Saint-Germain. Apparently, co-owners David Beckham and the Mas brothers remain locked in talks with Jorge Messi, the father and key representative of the superstar footballer. This might see Messi conclude his exceptional career in the United States and the MLS.

One advantage is that Messi has already become increasingly familiar with the area, having dabbled in the Miami property market. He bought and sold an exclusive condo at Porsche Design Tower, and still owns another luxurious residence, located in Sunny Isles to the north of Miami Beach. Basketball star LeBron James recently purchased a condo in the same building, which means the two iconic sporting personalities could well become neighbors.

Right now, although the spectacular career of Messi seems to be reaching its conclusion, there could be the opportunity to write the final chapter in a different land. Should he move to the United States to finish his playing days, this would be a fantastic boost for soccer in the country, particularly ahead of co-hosting the 2026 FIFA World Cup alongside Mexico and Canada.