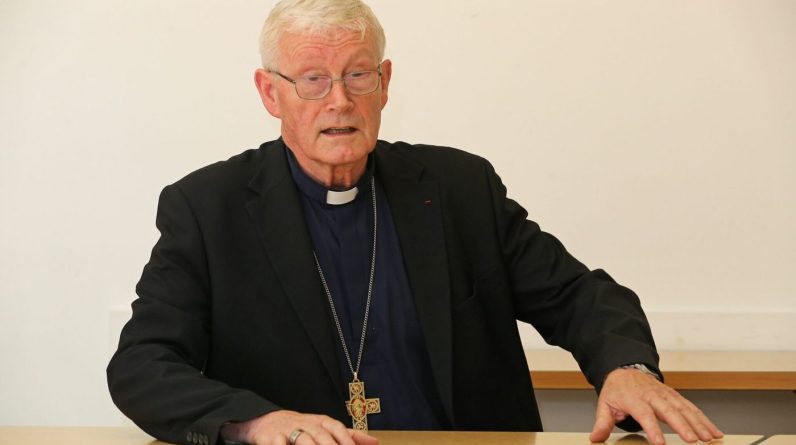 “From the point of view of Church law, a bishop is not the head of a congregation who takes ordination proceedings against a member of that congregation. Since his episcopal appointment, Bishop Gralette has been under the sole Synod of Bishops in Rome., referring to brother Michel Laloux. In a lengthy press release issued Wednesday afternoon, November 16, the Franciscan Province and Belgium return to the confessions of Bishop Jean-Pierre Gralette, made public a few hours earlier.

The latter has been a member of the Order of Friars Minor since 1968, the date of his holy profession in Orsay (Essonne). Appointed vice-bishop by John Paul II in 2004 and then archbishop of Strasbourg in 2007 by Benedict XVI, he is not under the jurisdiction of his congregation, as the province of the Franciscans indicates.

However, the facts mentioned by Bishop Kralett in his press release – “Inappropriate gestures” Against a young woman – a Franciscan in the 1980s.

“Provincially, I learned on September 30, 2022, of a nomination procedure and a criminal complaint against Jean-Pierre Gralet, Brother Laloux explains.
I immediately contacted the competent authorities – the Apostolic Nunciature – to know what action to take. »

The victim was able to come forward through the Commission of Recognition and Compensation (CRR) set up by France’s Religious and Religious Conference (Corref): “On October 27, 2022, I met the CRR officials to take steps under my charge so as not to disrupt the functioning of judicial, civil and ecclesiastical institutions as the proceedings are still ongoing”Brother Michel Laloux further noted.

After Jean-Pierre Gralette left his archbishopric in 2017, he resumed his Franciscan career: “I entrusted Brother Jean-Pierre with the responsibility of the elder brothers’ house. On the advice of the Provincial Council, I decided to suspend him from office until the investigation is completed on November 4.Provincial Council says.

“The church that admits its mistakes”

Finally, Michael Laloux addresses the emotion and trauma felt by the Friars Minor “To the victim in the first instance”. He reiterates the work of truth to be done: “We believe that Brother Jean-Pierre’s statement will help usher in a new era for the Church; A church recognizes its mistakes, it repairs what is broken and works to prevent these truths from happening again. »

At the end of their press release, the Franciscans say they will continue their opinion “Strong collaboration with CRR and other civil or ecclesiastical bodies to better protect and recognize victims”. They refer victims to CRR’s address ([email protected]).