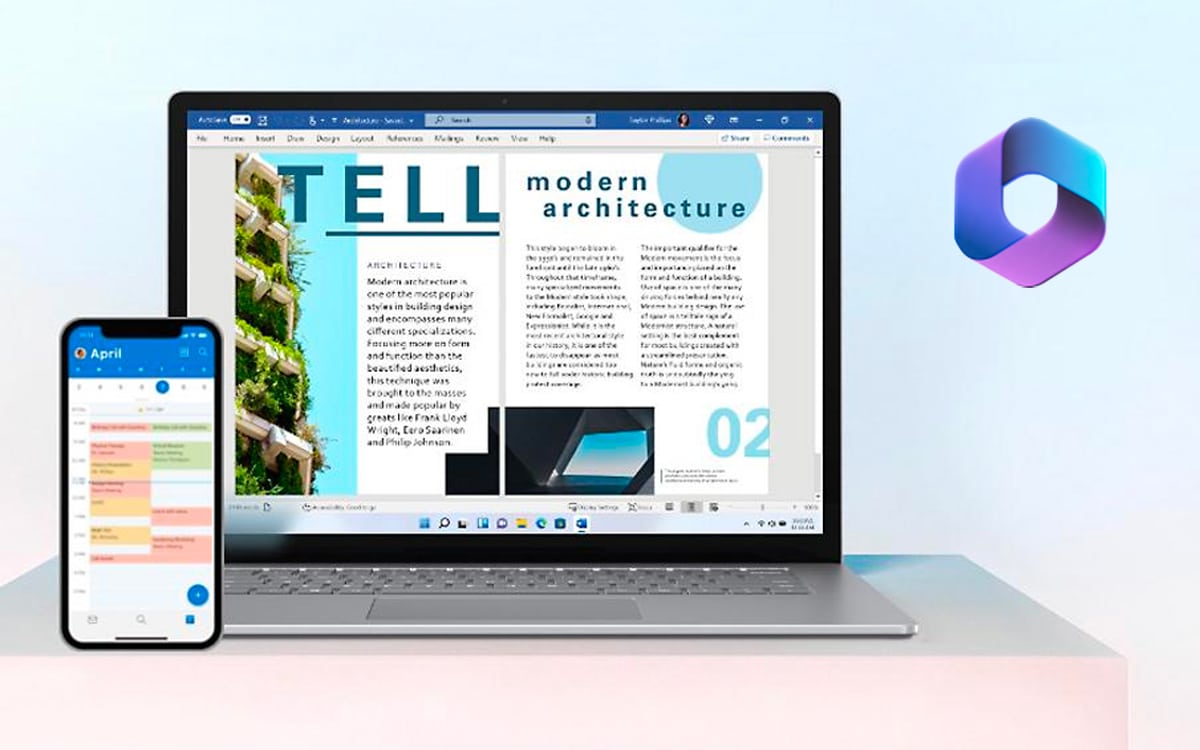 Remember, in October 2022, we announced in our columns Rename Microsoft Office. Rather than a simple change, it’s a small revolution because the software bundled in Microsoft Office will be seen in the application. Microsoft 365.

If we’re to believe Microsoft’s FAQ, new features will come as part of this redesign. Others will be thrown away. In fact, the American company has confirmed By the end of 2022, two practical aspects will disappear.

The first feature removed is nothing else “Transfer Files”. It allows you to transfer your files between your office application and your computer. The process involves opening a URL and scanning a QR code to connect the two devices and transfer content. For Microsoft, this tool is no longer needed and can easily be replaced by OneDrive. This function will be retired from December 31, 2022.

Another feature that is disappearing from the Office mobile app “Nearby Share”. As the name suggests, this tool is useful for sharing content between nearby Android devices. For the American company, this function does not meet all the current needs of users. therefore, It will be removed from December 31, 2022.

Microsoft says these steps were taken to build the Microsoft 365 app on mobile.A subscription that brings together highly collaborative and advanced features in a unified and uniform experience”. As a reminder, these aren’t the only changes coming to the office. Finally, Office and Teams will soon be available in virtual reality Via Meta’s VR Quest headsets.