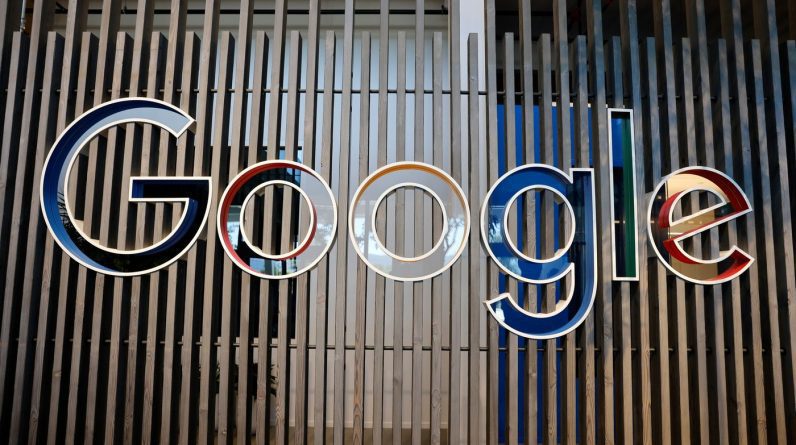 American company Google It has reached a settlement with 40 US states, agreeing to pay them 391.5 million dollars (about 380 million euros) to end an investigation into how the search engine collects user data.

According to a press release from the New Jersey Attorney General, this is the largest multi-state agreement on personal information protection in the United States.

According to the coalition of states that led the investigation, the Internet giant violated consumers’ right to privacy by collecting geolocation data without their consent for ad targeting purposes. “We have concluded this investigation based on outdated regulations that we replaced several years ago, in line with the improvements we have made in recent years.”A spokesperson for Google was contacted by AFP.

“Google cannot pretend to provide tools for control over users’ personal information, and then ignore these features to collect and sell data to advertisers, against the express request of Internet users.”New Jersey Attorney General Matthew Platkin was quoted in the press release. “When sites violate consumers’ right to privacy, they put them at risk”He insists.

The terms of the agreement require Google to specify more clearly which geolocation data is collected, including when the functionality is disabled in one service and disabled in others (such as a search engine, apps like Google Maps, etc.).

On the contrary European union, the United States does not have a federal law protecting personal data. Some states, such as California or Colorado, have adopted similar texts.

Google, like its neighbors in Silicon Valley, has been repeatedly criticized for its economic model, which consists of selling highly targeted ad space on a large scale and therefore depends on the data the group collects on Internet users. Using their free apps.