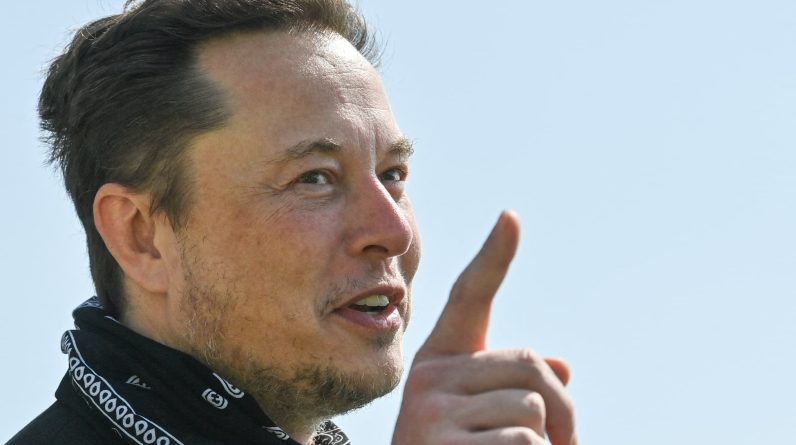 Elon Musk says he fired a Twitter engineer whose only mistake was publicly denying the billionaire discovered the app’s technical flaws.

Now being a Twitter employee is no good. After laying off half of his employees worldwide in early November, Elon Musk has recently re-emphasized operations by cutting marketing and real estate-related staff. This Monday, November 14, the eccentric billionaire took to Twitter to say that he had fired Eric Fraunhofer, an engineer who worked on the social network. Is it his fault? Denying the Tesla owner’s claims, in a tweet he lamented that the Android version of the social network is “very slow in many countries”. According to him, the situation is because the application is poorly coded.

Eric Fraunhofer responded to Elon Musk’s tweet saying the comments were false. Admitting that “Android has room for performance improvements,” the engineer, who claims to have worked on this version of the app for six years, publicly denied Elon Musk’s diagnosis of speed issues. According to him, these slowdowns are especially related to the application that has many features that few people use. A phenomenon that leads to decreased fluidity.

As a solution, Fraunhofer suggested that Twitter remove old features while avoiding adding new ones. During the exchange, Mr. Several users of the site pointed out that Fraunhofer was putting himself at risk. These warnings have proven to be accurate. In fact, this Monday, November 14, Elon Musk laconicly announced the engineer’s layoff on Twitter.

The latter was content to respond ironically with an emoji.

Throughout his exchange with Elon Musk, Mr Fraunhofer indicated that he had several alternatives if he were to leave Twitter. He pointed out that his LinkedIn profile had “never been so popular” and received a message from a Reddit developer.