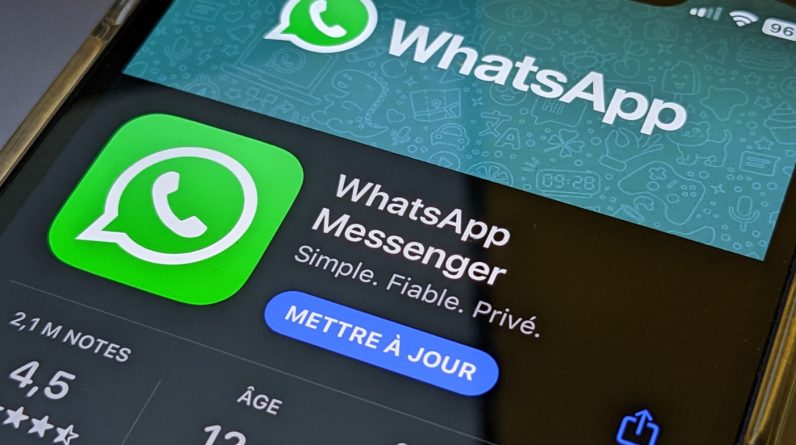 The latest beta version of the instant messaging app has implemented Android’s Do Not Disturb feature, which takes missed audio and video calls into account.

function Do not disturb Android’s (don’t bother) will soon be taken into account Share it In the call history. This is the observation of our colleagues from WABetaInfo while testing the latest beta version of the app, as we can see in the two screenshots below:

In the above example, the user missed a video call and an audio call. The app indicates that these missed calls are caused by activating the mode Do not disturb on a smartphone. Information is also indicated in the history, including a detailed list of calls (right hold). It appears when you click on a reporter’s discussion thread.

This mode is very practical for filtering calls, for example during meetings or in the car, but it is also practical to know if you have missed important calls. WhatsApp uses Android’s Do Not Disturb API in its latest beta to keep you informed. Note that your correspondent will know that his call was missed, but won’t know that you enabled the mode. Do not disturb. The Android version thus catches up with the iOS version. In fact, this functionality was used in the iOS beta version back in June.

The arrival of this functionality in the beta version of the app is a first step and should be available to all users in a future update.