Home Science Will southern Quebec get its first snowflakes this week? 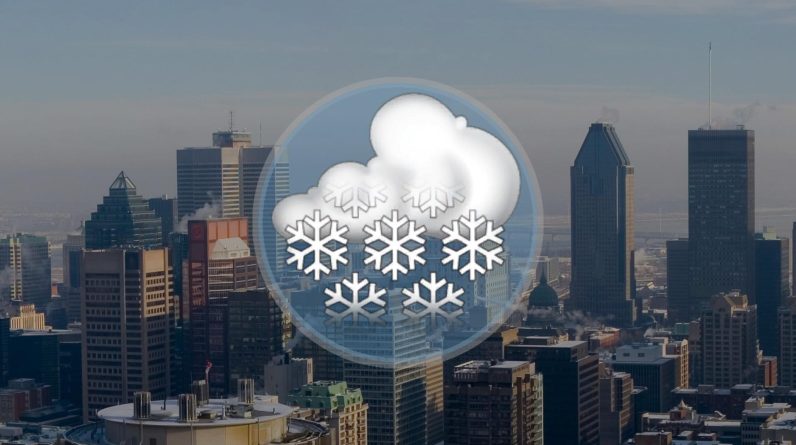 A system from Colorado is likely to bring the season’s first white carpet to several areas in the southern province, including Montreal, Quebec, Laurentians, Outaois and Estrie. The first accumulation of snow of the season could appear on Wednesday.

The fall in these regions is nothing compared to what the eastern part of the province experienced this weekend. But it still has a few centimeters of snow cover, which could have significant impacts on roads. Definitely an element to look out for, especially for those who don’t have winter tires yet. 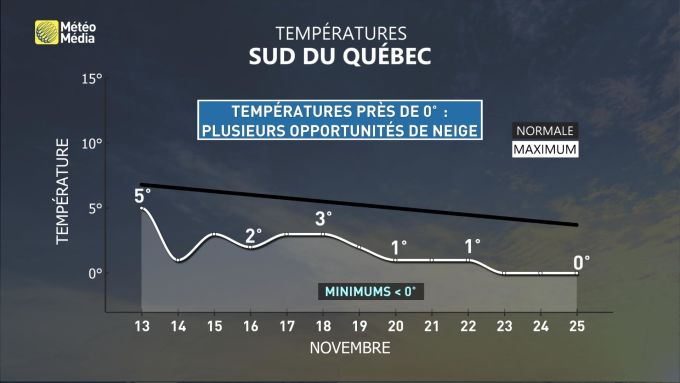 Temperatures are forecast to stay near freezing for the next two weeks, meaning there will be plenty of opportunities for snow to move in. This year is also late: on average, the first snowflakes appear on October 27. She is said to be able to make up for lost time with the first five centimeters arriving on November 26 on average. It is not impossible that southern Quebec was covered with so much snow.

See also  NASA Mars Helicopter Launch Delay, April 11 The plane is due to be refilled