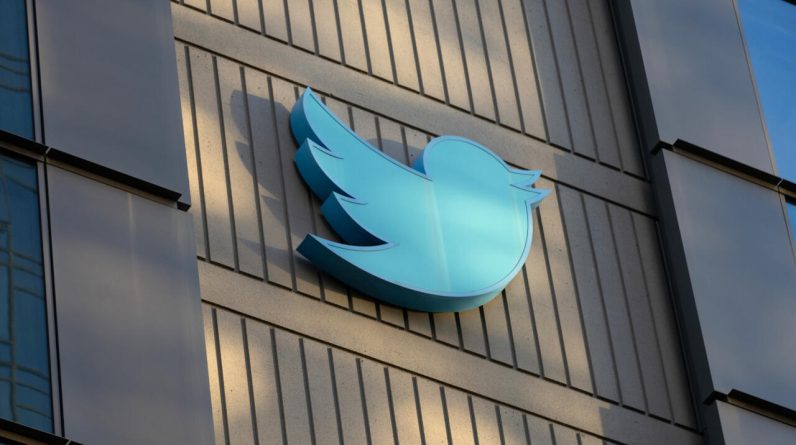 WASHINGTON (AFP) – Faced with a proliferation of spoofed accounts, Twitter reintroduced the “official” badge that certifies some profiles to much cacophony on Friday and suspended its payment authentication system.

“To fight against identity theft, we’ve added an + official + acronym to some accounts,” tweeted the influential site, which Elon Musk bought for $44 billion on Oct. 28.

He was introduced to the social network for the first time on Wednesday, but was quickly fired by his new boss, the eccentric owner of Tesla and SpaceX.

Elon Musk has been paying almost $8 a month to install another authentication system since becoming the CEO of Twitter.

“Twitter Blue” allows anyone to earn a blue check mark of authenticity, which until now was reserved for companies and individuals with a certain reputation.

But its debut in the US this week has been accompanied by appearances by celebrities or big corporate accounts. A fake LeBron James or Joe Biden tweets in the name of a basketball star or the President of the United States.

Drugmaker Eli Lilly had to apologize Thursday after a successful tweet from an account in its name, with a blue check mark, promised free insulin.

On Friday, it will not be possible to subscribe on the “Twitter Blue” site or through the mobile application. An internal memo published by some US media said the service had been suspended to “resolve fraud issues”.

Since he bought Twitter, Elon Musk has laid off half of his 7,500 employees and launched several projects.

“Remember that Twitter is going to do a lot of stupid things in the coming months. Let’s keep what works and change what doesn’t,” the billionaire warned.

On Thursday evening, the US Competition Agency (FTC) sent him a rare warning. “We are following the latest developments at Twitter with great concern. No CEO or company is above the law,” a spokesperson said.