Home World ranking. Morocco is the second richest country in terms of heritage in Africa 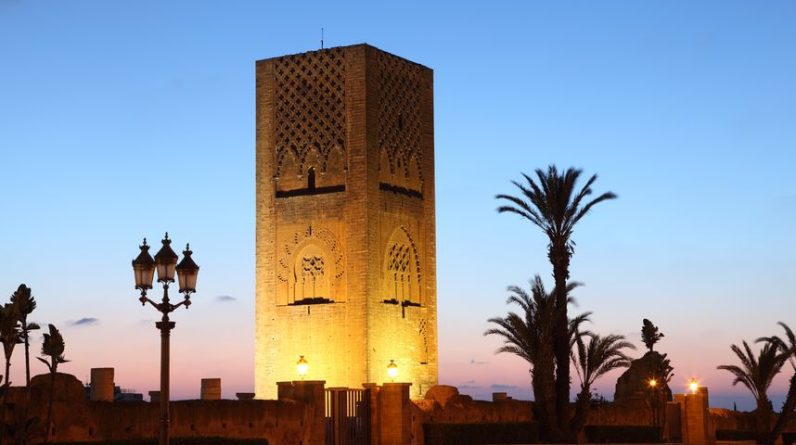 The Ministry of Youth, Culture and Communications said that Morocco is considered the second richest country in terms of heritage on the African continent, according to a ranking by the American site USNEWS.

According to the ranking results published by the ministry on its official Facebook page, Morocco is ranked 16th in the world and second on the African continent, ahead of Egypt at sixth in the world.

The USNEWS ranking is based on a variety of criteria, including a country’s history, access to tangible and intangible heritage, number of historic sites, and areas of cultural and geographic attractions.

USNEWS believes that when assessing a country’s global contribution, its traditions often come to mind, and that countries with a rich heritage represent history with their culture.