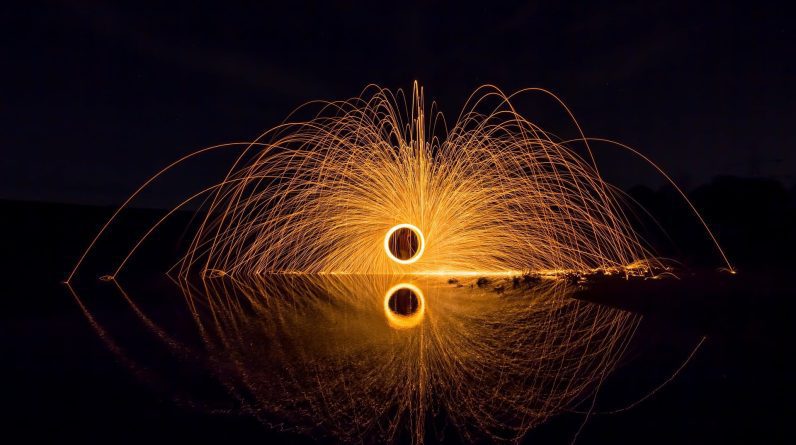 Invisibility is an illusion, and it’s not that realistic. Many studies have already focused on this topic. This time, Chinese scientists are planning to design an “invisibility cloak” that can hide communication devices.

” It has been a dream for a long time to put on an inconspicuous coat “, underlines the preface to the article published in the Journal of Xiamen University Scientists. Physical examination e. However, it’s not really a question of “code” here. However, the device designed by the researchers could make objects “invisible” by hiding them from infrared light or microwaves. Their creation, according to them, would make small communication devices untraceable.

The reason we can see the world around us is because light “bounces” off objects. The study of invisibility consists in manipulating this light so that it comes from an empty space: in this way, our eyes can be easily deceived. For this, most of the efforts made are based on “metamaterials”. Metamaterials, simply put, are artificially designed materials. They also have properties not found directly in nature. So they are designed to interact with light and radio waves in very specific ways.

However, scientists at Xiamen University have, this time, exonerated themselves of the metamaterials in question. They liked and used things that were easily obtainable Artificial intelligence In their process. Previous experiences have already clued them in. They actually determined that the layers of ceramic material and the combination of boron and nitrogen lead to the effect. However, the unknown is the best way to tie these elements together.

AI that creates the invisible

All that remained was to refine the idea. To do this, scientists used artificial intelligence. They gave him a set of possible designs for this ‘Invisibility Cloak’ and the AI ​​modified/combined them to find the most successful creation at manipulating light in the right way.

“Mutations” proposed by AI could, for example, alter properties such as the thickness of the layers of clothing, altering the wavelengths of light it works with. They managed to get a proposal they liked and then started testing it with a simulator.

More precisely, they initially focused on making two structures invisible: a cylinder with a diameter of 25 microns that they wanted to hide from microwaves and another 6 centimeters wide that was protected from infrared light. In each of the two cases, the simulations demonstrated that the cap could make the cylinder invisible to the device detecting these wavelengths. However, scientists say that for larger objects, more complex methods need to be used.