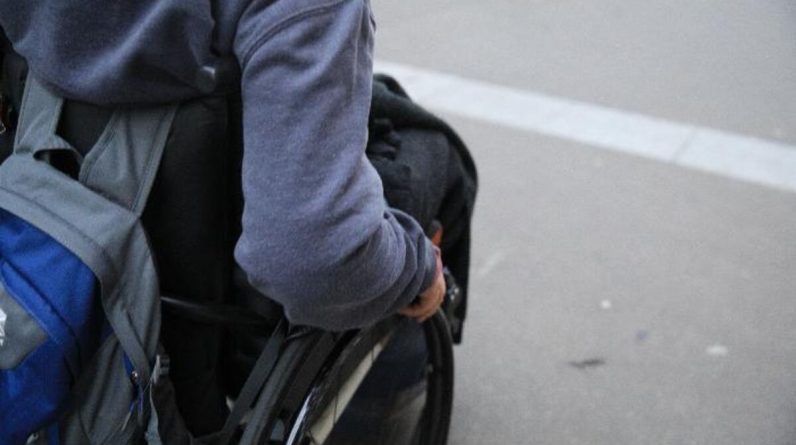 His exploits make him the talk of the town Since few months : Thanks to a revolutionary method, a Swiss laboratory, NeuroRestore, makes partially or completely paralyzed people walk again! In an article published Wednesday in the journal Nature, the team co-directed by its two directors has already demonstrated the results of this clinical trial in nine patients. And heralds a decisive step: the precise identification of the neurons that allow you to sit on your own two feet and move forward is the promise of good news for those suffering from this form of disability.

Nine patients with chronic spinal cord injury were treated with electrical stimulation to regain the ability to walk. All patients showed improved mobility after five months of rehabilitation. But for researchers, the mechanism behind this achievement is unclear. As changes in neural activity during the treatment elicited awareness, French neuroscientist Grégoire Courtin, Swiss neurosurgeon Jocelyn Bloch and their team investigated whether specific neurons were involved in the return to walking. To do this, they had to use a mouse spinal cord model.

The researchers thus created a 3D map of the spinal cord, which enabled them to observe the recovery process at the cellular level. This revealed the surprising property of a family of neurons expressing the gene VSX2. Although these cells may not be useful for the entire possession of the rat, on the other hand they may allow the recovery of motor function after spinal cord injury.

Thanks to the implants, the researchers stimulated the rodents’ spinal cords by deactivating the neurons in question. Injured mice immediately stopped walking, while this dysfunction had no effect on intact rodents, showing that this family of neurons is essential for repair. Their manipulation will be enough to regenerate the spinal cord, scientists want to believe. However, other neurons in the brain and spinal cord contribute to gait recovery, the study authors say. Hence further studies are required.