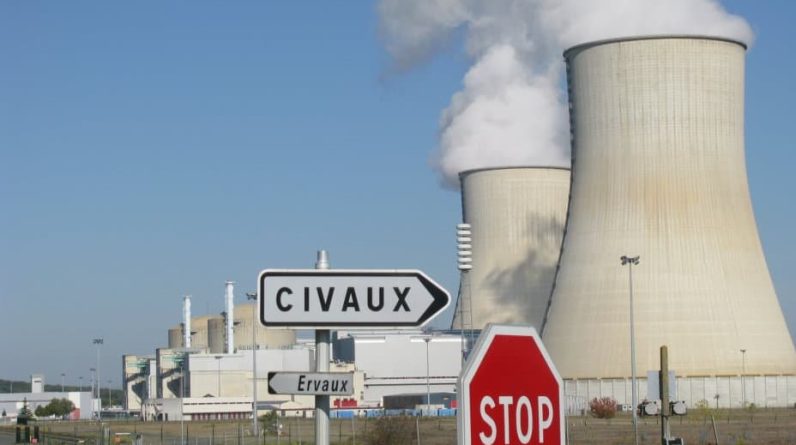 The energy company indicated that the incident occurred during a hydraulic test as part of a 10-year test. Closed since August 2021, the reactor is one of the newest and most powerful in the French nuclear fleet and is scheduled to restart in early January.

A leak was not identified during a hydraulic test in the reactor of the Civaux nuclear power plant (Vienne), now closed, EDF confirmed on Tuesday, without saying whether the incident would delay the restart this winter. The latter was revealed in the press as a meeting of the Local Information Commission was scheduled to take place later in the afternoon. The committee gave no indication of when it would delay the restart of the reactor in question, which had been scheduled for January 8.

During a press conference on the “stress corrosion” phenomenon affecting EDF reactors, including those at Civaux, Regis Clement, deputy director of the group’s nuclear production division, said it was “very, very soon” to say the schedule would change. . The problem has nothing to do with the November 2nd incident, according to the chief: “It was absolutely not a weld that led”, he confirmed.

Leakage of 1.5 cubic meters of water per hour

The two nuclear reactors of the Vienne power plant are currently the most recent and most powerful in the French fleet with a capacity of 1.45 GW. The number one leak concerns the reactor that started in December 1997 and has been closed since August 2021. This occurred in part during a “hydraulic test” aimed at checking the tightness of the “primary circuit” (which cools the core of the reactor). A “regulatory control” “every ten years” when there is no nuclear fuel in the tank, Regis Clement said.

A device specific to this test did not resist the increase in pressure and did not resist its rupture, according to EDF for the first time, the steam caused a jet, which turned into water and flooded a room. The team manager said the leak was about 1.5 cubic meters per hour and “80 m3 of waste” had been recovered. It now requires a robot to be deployed in the room to retrieve the ejected and radioactive metal elements during the incident.

“There is no risk to the environment or public health,” Karine Herveau, deputy director general of the Institute for Radiological Safety and Nuclear Safety (IRSN), assured franceinfo.

Once the repairs are made, “suspended qualification testing should be resumed,” a spokesman for the Nuclear Safety Commission said. Repairs to stress corrosion on Sivax 1 have also been completed. They are reactor no. 2 is underway and is scheduled to resume on January 14.