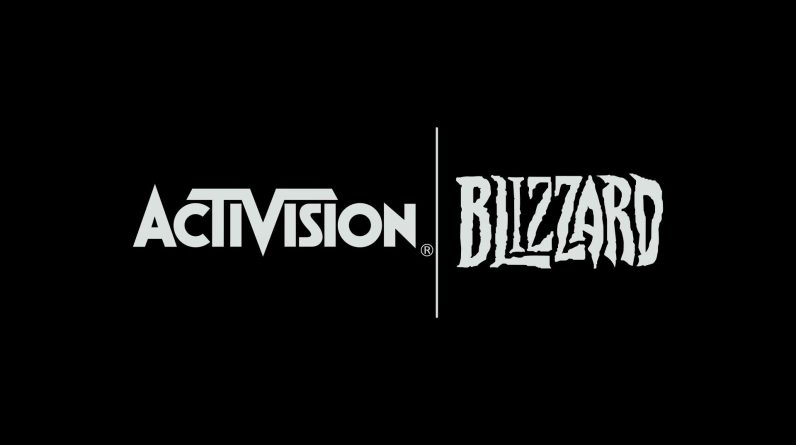 Microsoft’s Activision acquisition of Blizzard is currently in the hands of competition regulators in several countries. The European Commission is going to announce an in-depth investigation today, and we will have to be patient before we see the first concrete results of these investigations. But sources close to Activision are fueling a new pessimism.

Insiders and analysts close to Activision spoke to reporters at the New York Post about the progress of Microsoft’s $69 billion acquisition of Activision Blizzard. According to them, in-depth investigations are mounting and the fact that recent developments are not going in Microsoft’s direction will be the main vector of skepticism on the part of investors.

Analysts say Microsoft wanted to take advantage of its good relationship with regulators to push through the Activision Blizzard acquisition without expecting too many in-depth investigations. Pressure is mounting on Microsoft amid Sony’s steadfast opposition and regulators’ skepticism.

Although Microsoft has said on several occasions that it wants to keep the Call of Duty license on all platforms, regulatory authorities are still skeptical, and it must be said that the Redmond company’s behavior does not help the situation. Microsoft has refused to offer legal remedies to EU regulators ahead of an in-depth EU investigation launched today, Reuters reported. The group was willing to offer the EU so-called behavioral remedies, such as a formal promise to keep the Call of Duty license on PlayStation. Microsoft doesn’t want to do that, even if the US company always has the possibility to do it, but this behavior remains suspicious to the investigators. 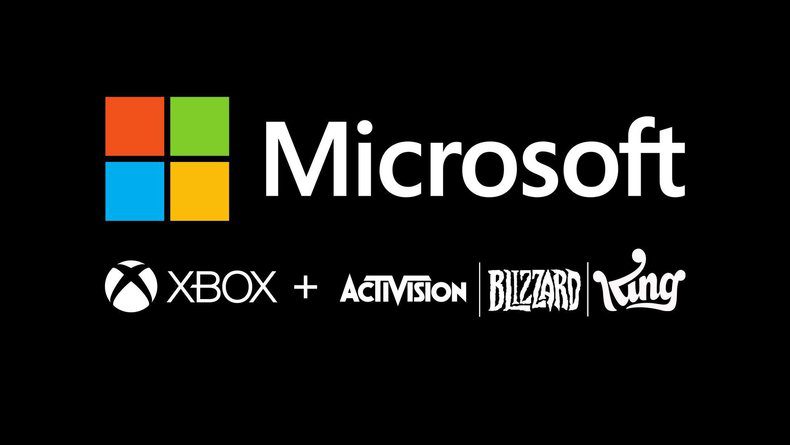 In the face of this, Activision analysts are openly calling for Microsoft to adopt a more compliant position with regulators. Additionally, group shareholders will be paid regardless of whether Microsoft makes any concessions. Here’s what a hedge fund analyst closely following the case says:

“If you’re Activision, Microsoft should always give everything away for free. But that would obviously destroy the economics of the deal”.

“Microsoft’s decision to buy Activision was about exclusivity. If giving up exclusivity is one of the necessary concessions, Microsoft will have to think long and hard to figure out if it’s still the right deal. Microsoft didn’t buy the property so other companies could use Activision games to the same extent. It all depends on what the offers are.

For Clay Griffin, a research analyst at MoffettNathanson, the finding is similar:

What emerges from these testimonies is that, despite Bill Spencer’s statements, the possibility of making Activision games Xbox exclusive one day or another is a major attraction for Microsoft in this acquisition. If Microsoft were to sign a legal agreement guaranteeing that Activision games would not be exclusive to Xbox consoles, the acquisition would lose Microsoft’s interest and violate the agreement, according to the same sources. 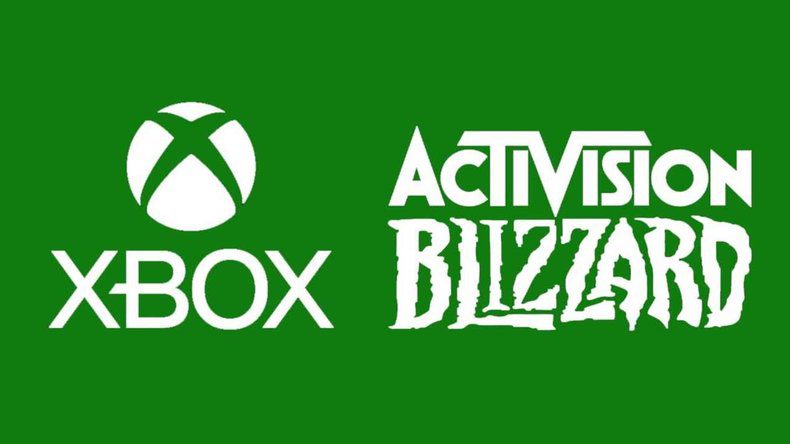 Now, Microsoft is legally obligated to do everything possible to complete the acquisition. Otherwise, Activision could sue the Xbox maker if it believes the Satya Nadella-led company deliberately botched the acquisition. Spokespeople for both companies are very optimistic about passing the buck. Here’s what Activision has to say:

“We greatly value our close working relationship with Microsoft. We are confident in the agreement and its evolution, and we know Microsoft is working diligently to achieve this. Any suggestion to the contrary is incorrect.”

“From the moment this acquisition was announced, we have worked urgently to show that we mean business and are taking the necessary steps to gain recognition – including how to manage our business with a focus on gamers and developers. The process has progressed as planned and we are still awaiting the conclusion of the deal.”

Evidence that doesn’t involve much of the rest, however, is relevant and important enough to get a global read on this acquisition, which has caused a lot of ink to flow in the coming months. Activision and Microsoft recently reiterated their confidence in the feasibility of the deal, which is expected by June 2023.