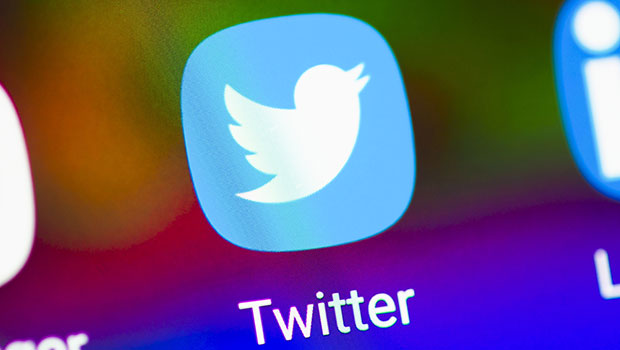 After Elon Musk announced layoffs, Jack Dorsey apologized to his former company’s employees in a series of tweets.

Almost 50% of employees have been laid off

“I made the company grow very fast“

In a series of tweets, the former boss pointed out the employees Twitter, past and present, strong and resilient. No matter how difficult the moment, they always find a way to bounce back. “I realize that many of you are angry with me. I take my responsibilities to everyone in this situation: I made the company grow very fast. I apologize for this” he wrote.
He expressed his gratitude to all those who continued to work Twitter They claim to love each one. “I don’t expect to pay it back right away…or maybe ever…I get it“, he pointed out.

Elon Musk It has been talked about since the capture Twitter October 27th to 28th night. Among others, we can cite: termination by e-mail, paid certificate, false information, repeated conflicts on social network. All of the Tesla boss’s methods have not only sparked controversy, they’ve also caused concern.
Last Friday, the billionaire decided to close the offices of the headquarters in San Francisco.Ensure the safety of every employee“. Staff badges have also been deactivated.

Many Twitter employees are also speaking out on the social network. “I was heartbroken, but it was an extraordinary adventure“, posted a laid-off Miami employee. His colleague indicated he was happy”He lived in the golden age of grace and mercy“.
For his part, the company’s general manager in France, Damien Vielle, also posted a tweet. “Be proud of everything we’ve done and how we’ve done it“, he posted.