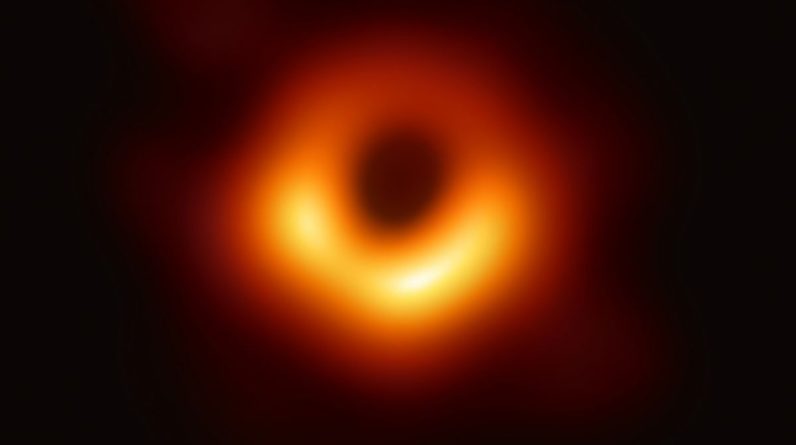 This is an amazing discovery made by astronomers on November 4th. The New York Times reported, the latter discovered a new stellar-mass black hole especially close to Earth. Even better, it is the closest to our planet as we know it today.

In an attempt to describe this celestial object, American media explains That’s what we’re dealing with here “A vacuum shell 10 times larger than the Sun, how far Earth orbits from our star”. A bit of a cool description, isn’t it?

Nothing to fear (for now) though. This black hole is actually in a passive state, meaning it won’t stop and suck up everything in its vicinity. So the Earth could blow up and this black hole wouldn’t harm it.

A similar black hole – the first of its kind – Already identified a few months ago, this time in the Large Magellanic Cloud, one of the Milky Way’s satellite galaxies. Less turbulent than their counterparts, they are more difficult to detect because they emit practically no electromagnetic waves.

In the case of a new black hole, especially one close to Earth, scientists have discovered it by analyzing the data European Space Agency’s GAIA spacecraft. The data shows a star oscillating in a funny way, as if under the gravitational pull of some unseen force. An invisible force, now unleashed.