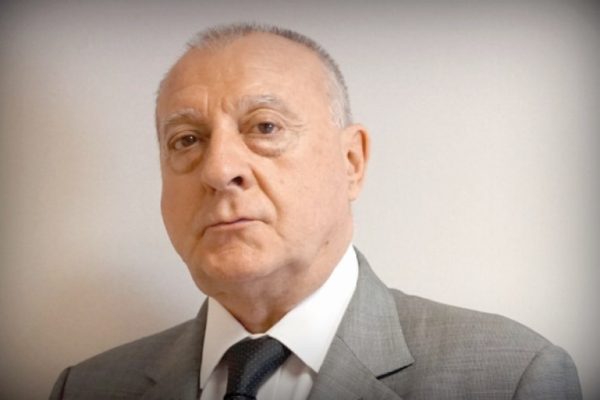 ” Terrorism, Political Instability and Security Threats in Africa: Is There a Solution to End the Vicious Circle? “. This is the purpose of the Round Table Days 2022, in Tangier in early November. To put it bluntly, one of the solutions to the problem of terrorism in Africa and elsewhere involves solving crises;

You would have to be stupid or professionally blind not to understand that the Palestinian cause serves as a pretext for terrorism, which feeds a powerful anti-American and anti-Western hatred. For more than 70 years, Zionism has crushed Palestine with the support of an ally, the West, although it has every interest in adopting a more balanced approach. To quote from my recent work, History of Nationalism Arabic (Kardala Editions), President Yasser Arabat’s words that there will be no lasting peace until the injustice done to the Palestinian people is redressed. Everything is said.

The question of the Moroccan Sahara is also a key issue. According to Lenin’s theory, Communism must transform Europe through Africa. Imperialism’s weakest link This is why European countries should have an ambitious African policy and not, like former German Chancellor Angela Merkel, think of the Mediterranean as an insurmountable wall. Algeria was part of – and is sustained today only by Algerian rule with the complicity of a few rogue states (Syrian regime, Iran, North Korea, Venezuela…).

All major Arab nationalists – starting with President Saddam Hussein – have repeatedly said that one of the main threats against the Arabs is separatism, which undermines the enemies of the Arab nation, starting with the United States and Israel, and this is why. Why Can’t Honest Nationalists Recognize Polisario?

The fight against terrorism also includes non-interference in the internal affairs of states, and here, we must condemn Iran’s bad game not only against Arab monarchies in the Gulf and Arab countries, but also in Africa. The Kingdom of Morocco’s representative to the United Nations recently denounced links between Iran and Polisario separatists and warned against supplying Algiers and the Polisario with Iranian drones.

There is no doubt that more regional cooperation is needed, but this is hampered by Algiers, which does not want things to change more than anything else, because the prebends affected by the system are more important than anything else. Hence arises the problem of the Algerian regime, which refers to the difference between those who actively work and those who speak, for example) when you cannot organize yourself at home.

I would say that the fight against terrorism involves a global fight: at the security level and at the religious, political, economic or diplomatic level. Above all, it involves loyalty and reliability. Many of the qualities that characterize Morocco are, in any case, Algerian rule.