Home Technology What is the increase in household electricity consumption? 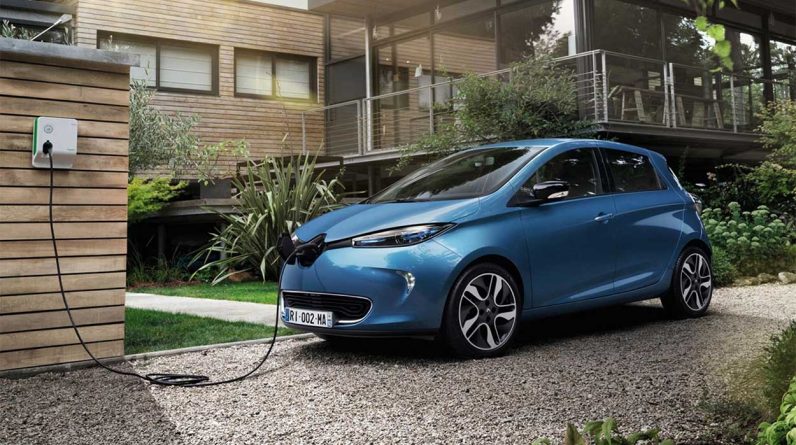 Chargeguru, a charging solutions provider, conducted a study on the charging habits of electric car drivers and the evolution of their household energy consumption. 67 families have been established Thick head Between January 2020 and August 2021, they agreed to share their electricity consumption data.

Most of the participants (57) have a 7.4 kW terminal at home, a good compromise of charging solutions, which allows them to regain about 40 km of autonomy per hour. 8 houses have a 3.7 kW terminal, a very economical solution when you drive little or when the electricity consumption of the house is already high.

Because it is necessary to observe the consumption peaks that can be generated by recharging its electric vehicle, as the maximum power subscribed is high, all cutouts must be avoided. According to the analysis of Chargeguru, after installing the charging station, there is a 28% increase in the daily peak consumption value, which goes from 2.9 to 3.7 kW.

Read more
What Kind of Electrician Are You?

Electric car customers know this. 93% of the participants have installed a load control system. After all, drivers are accustomed to scheduling charging at night, when the rest of the home is in less use. In the survey, one-third of charging sessions took place between 7pm and midnight, and another third between midnight and 6am. In the end, only 3% of households had to increase the power of their meters.

The study observes an average increase of 21% in total household electricity consumption, before and after installing the terminal, from 16 kWh to 19.4 kWh. Logically, the house electricity bill increases commensurately. Recharging one’s car costs 30 to 40 € per month, with an average consumption of 51 kWh.