Home Economy The US lottery awarded a $1.6 billion jackpot, a world record 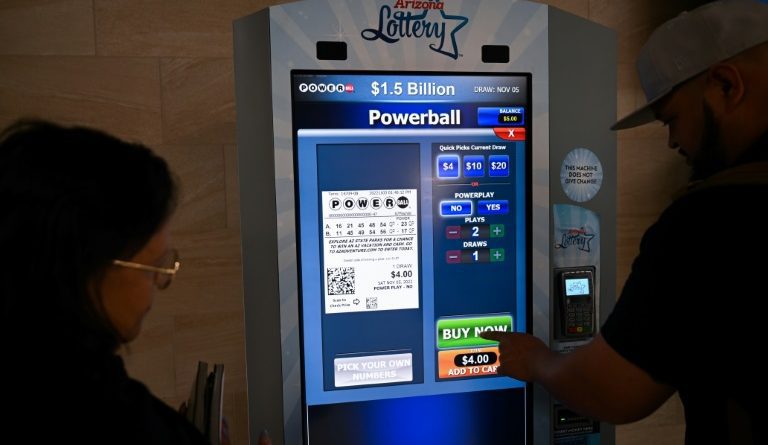 A US lottery jackpot hit $1.6 billion on Friday.

Since no one has guessed six correct numbers out of the previous 39 draws, the jackpot swells and can grow even bigger.

If no one wins the $1.6 billion on Saturday, the record for the number of consecutive Powerball draws won without a jackpot will be tied, the company said in a statement.

It has already surpassed the highest winning amount ever. In 2016, several lucky winners bagged $1.586 billion, dubbed the jackpot of the century.

The mouth-watering jackpot is certainly a dream come true for Americans, but residents of five states that don’t allow lotteries, including Hawaii and Alaska, can only watch it from afar — or agree to get behind the wheel.

The odds of winning that amount are only one in 292.2 million anyway. By comparison, the probability of being struck by lightning is one in a million, according to data from US health officials.

The jackpot represents what the lucky winner will get if they agree to pay in 30 installments, over 29 years.

If he chooses to claim his prize in one fell swoop, the winner will have a lot more to see coming: $782.4 million will be awarded to him.

Whatever he chooses, a portion of the gain will definitely be tax deductible.