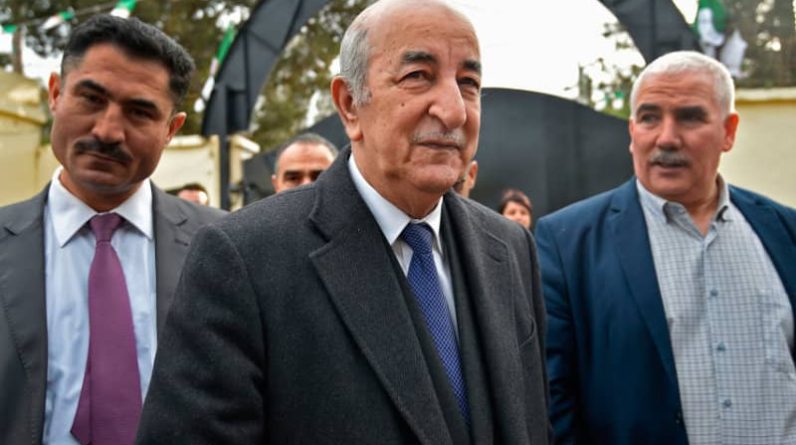 During the Arab Summit held in Algiers on November 1 and 2, Bourita announced that Algerian President Mohammed VI had sent an invitation to Morocco to “negotiate”. EFE. “There is no such crude and inelegant maneuver that fools no one
than a clumsy justification for the king’s last-minute evasion
Mohamed VI”, ultimately did not participate in the Arab summit, we can read in an article by the official Algerian news agency APS published on Friday.

In this reaction to Bourita’s declaration, Algeria condemns the latter’s behavior at the summit, accusing him of “walking the corridors of the summit in search of something.
To serve him foolishly instead of an idle journalist
Participate constructively with their peers in discussions
Critical challenges facing the Arab world
A new world order in the making.” The article evokes a “long series of provocations” since the Moroccan minister arrived in Algiers, recalling his statement aimed at making people believe that a representative of the Polisario Front was participating in the summit.

The article believes that Borita tried to boycott the Arab summit after Mohammed VI’s participation failed. However, the Moroccan sovereign confirmed his participation in the meeting “by a verbal note addressed to the Algerian Ministry of Foreign Affairs,” in which “requests were submitted for more flights and landings of 10 planes to transport the King, Crown Prince and others of the royal delegation,” the APS article points out.