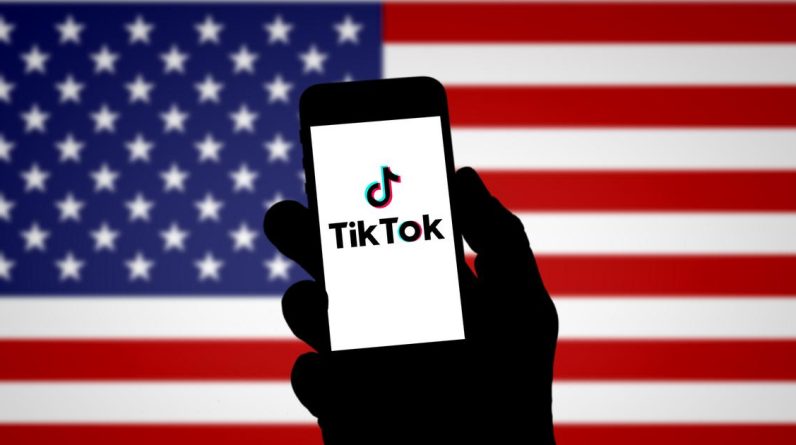 One of the commissioners of the U.S. Telecommunications Regulatory Commission believes that Chinese usage poses a risk to national security.

Brendan Carr didn’t flinch. Tiktok criticized the commissioner Federal Communications Commission (FCC), the US telecommunications regulatory agency, has called for the platform to be banned in the US. “There is no other solution to prevent US user data from ending up in the hands of the Chinese Communist Party”He explains Axios.

The FCC commissioner has no authority to ban TikTok. But his concerns are mounting pressure on the Chinese social network, which is in full negotiations with the Biden administration. US President Joe Biden has asked the US Department of Commerce to prepare recommendations to protect citizens’ data “Foreign Enemies”. TikTok is owned by a Chinese company called ByteDance.

Meanwhile, the Committee on Foreign Investment in the United States (CFIUS), which reviews business deals with non-US companies, is conducting a security review of TikTok and negotiating with the company.

According to The New York Times, a deal is about to be concluded. It provides user data hosted exclusively in the United States. If the text is accepted, Bite Dance’s Chinese teams can still consult the data. However, information deemed sensitive will be reviewed exclusively by US staff.

Brendan Carr’s comments come less than a week before the mid-term elections. Unlike his predecessor Donald Trump, Joe Biden likes to be measured against more TikTok. A new Congress could take stronger action to ban or restrict the use.

This is not the first time US government officials have campaigned to ban the platform. The company has been repeatedly accused of collecting massive amounts of user data that the Chinese government could theoretically access.

In June, BuzzFeed News ByteDance employees repeatedly had access to non-public data of many US users of the social network. In a blog post published on November 2The company acknowledged that European user data could, “Subject to demonstrated need, through a series of robust consent protocols and approved methods under the GDPRTo be reviewed by staff in China.

A spokesperson for TikTok tried to convince various US elected officials, ” TikTok has never shared US user data with the Chinese government, and won’t do so if asked. “Without success. Brendan Carr is sticking to his guns. “Once the Chinese Communist Party gets hold of this data, it can engage in all kinds of espionage and intimidation.”an FCC commissioner said earlier this week.

If the ban goes into effect, more than 94 million users will be affected Statistics. The US will join India as the only country to outright ban TikTok.

See more – “What children see on social media can be shocking”