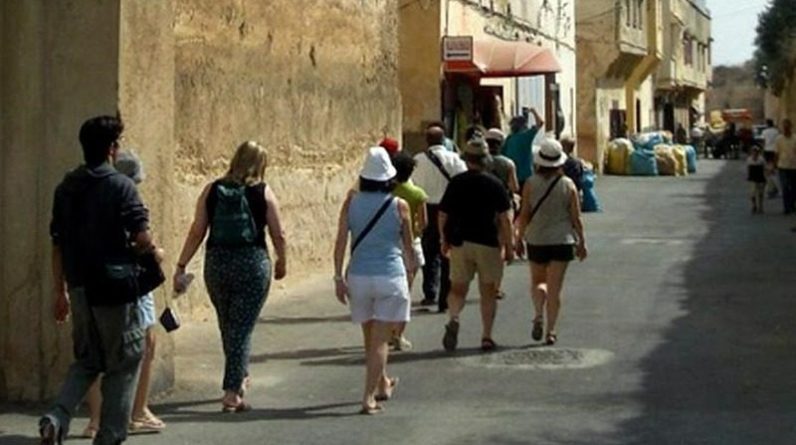 Compared to the same period in 2021, the National Tourism Observatory (ONT) indicated that at the end of September 2022, there was a 52% increase in tourist nights in classified accommodation establishments in the city of Meknes.

The average stay during this period was two days, the same as in 2021, ONT notes that this variation is particularly due to the increase recorded by the main launch markets, including France, l Italy, Germany, Holland. , Spain, United Kingdom and Arab countries.