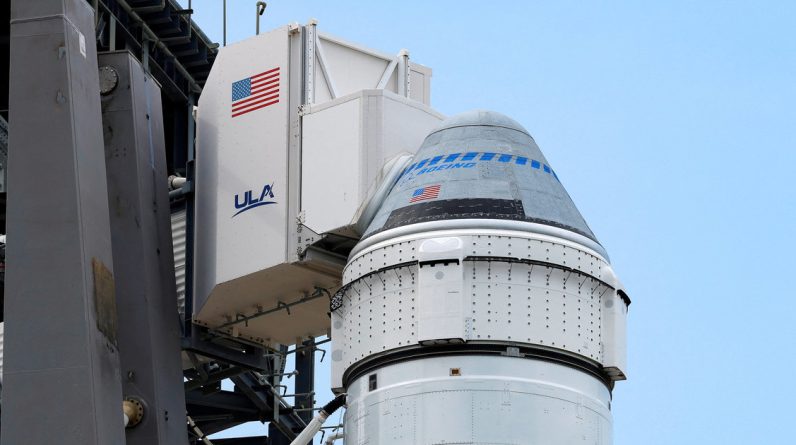 Boeing’s space capsule, Starliner, the first manned flight, has been pushed back. It is now scheduled for April, NASA announced Thursday. The US space agency wants to set up a second route to transport astronauts to the International Space Station (ISS), with the SpaceX capsule already in service. But Boeing suffered a series of setbacks, significantly delaying its project

After a failed test flight in 2019, the American company finally succeeded in reaching the ISS for the first time in May 2022 – without a crew on board. Boeing later hoped to be able to make its first manned flight in 2022, which was first pushed back to February 2023.

read more: The Starliner space capsule will not be launched this year

Called CFT, the test flight (“Crew Flight Test”) will carry two NASA astronauts, Barry Wilmore and Sunita Williams. They are expected to stay on the ISS for about two weeks, the US space agency said on Thursday.

If the mission is successful, the Boeing capsule could finally be certified and begin its operational flights at a yet-to-be-determined date.

read more: After two years, the Starliner finally attempts flight to the ISS