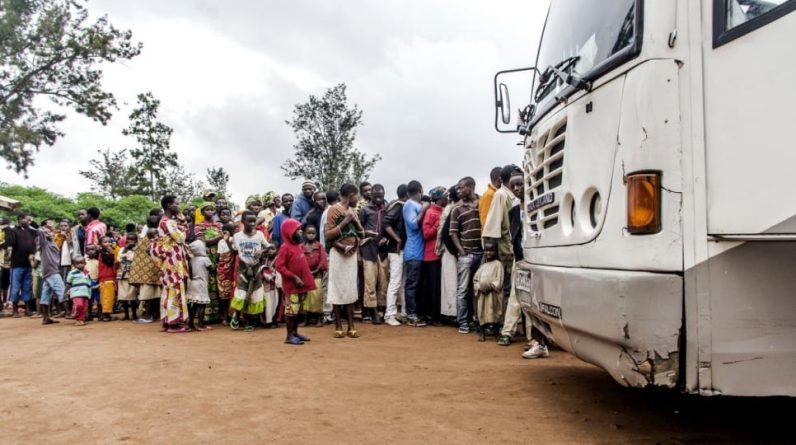 More than 19,000 Burundian refugees have voluntarily returned from various refugee camps in Africa since the beginning of 2022, Burundi’s authorities announced on Thursday.

“From January to the end of October, at least 19,198 Burundian refugees have been repatriated with the support of UNHCR (High Commissioner for Refugees)… These Burundian refugees have voluntarily returned from refugee camps in Rwanda, Uganda, Tanzania, Mozambique and Kenya,” Burundi’s Interior Ministry. , Public Security and Community Development Minister Martin Nitereka told state radio RTNB on Thursday.

Most of these refugees left Burundi in 2015, during a political and security crisis triggered by the candidacy of then-President Pierre Nkurunziza, who were deemed illegal for a third consecutive term.

Today, Burundi’s new president, Everiste Ndayishimi, has made the return of displaced Burundians one of his priorities. According to figures released by the UN Office for Refugees (UNHCR) on September 30, 2022, the total number of Burundians still in exile is estimated at 256,779.