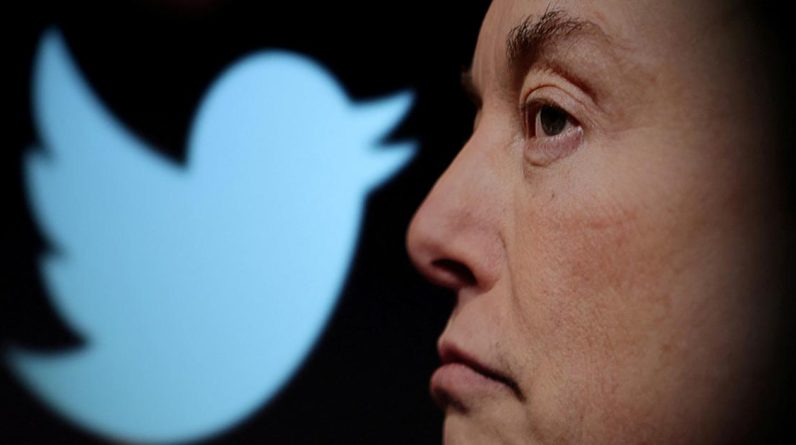 Brands, which account for 90% of the site’s revenue, fear that the liberalization of content measurement regulations advocated by Elon Musk will make the network inhospitable.

“We’ve stopped advertising on Twitter”Kelsey Roemhildt, a spokeswoman for General Mills, which includes the Cheerios and Haagen-Dazs brands, confirmed to AFP. “We will continue to monitor developments and evaluate our marketing spend”, she added. As of Friday, the day after Tesla’s boss acquired Twitter, the automaker indicated that General Motors had temporarily stopped paying for ads on Twitter. Thursday, the Wall Street Journal Mondelez International (maker of Oreo cookies), Pfizer and Audi (Volkswagen) said they made similar decisions.

Advertisers, who account for 90% of the site’s revenue, fear that Elon Musk’s proposed liberalization of content measurement norms will make the site inhospitable. Most brands prefer to avoid association with consensus content. From Thursday, the independent entrepreneur tries to reassure them. Twitter will not become a “hell” platform where “anything can be said without consequence,” he wrote in a letter to them. He promised to create a content review council and take weeks to allow banned figures like Donald Trump to return to the social network.

But neither advertisers nor many NGOs seem to believe it for now. A coalition of nearly 50 democracy and anti-disinformation organizations has sent an open letter on Twitter to 20 major advertisers, including Coca-Cola, Google and Disney, urging them to threaten to stop all advertising on the platform if Elon Musk advertises on the platform. His plan “including limiting content intended to undermine brand safety and social standards”.

On Wednesday, Elon Musk asked his 113 million subscribers in a poll whether they want advertisers. “Free speech” or “political correctness”.