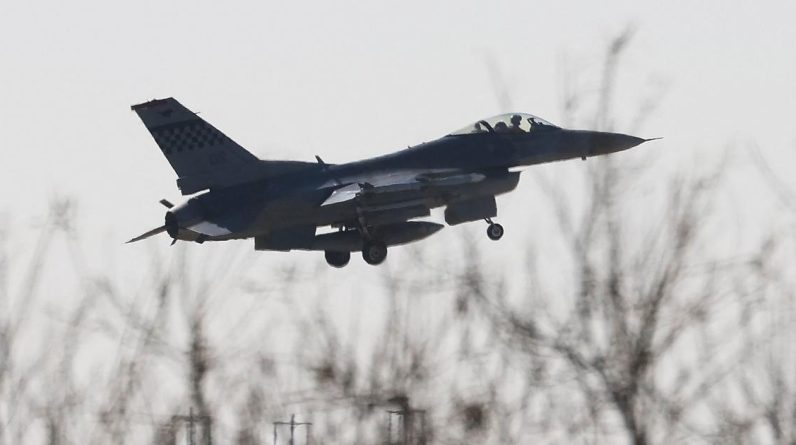 Bulgaria’s parliament on Friday gave the green light to double its future military fleet, a direct result of Russian invasion of Ukraine.

With 162 votes in favor, 49 votes against and 11 abstentions, representatives approved the purchase of eight F-16 Block 70 fighter jets in 2027 from the US company Lockheed Martin, a world leader in defense and security. This new progressive spending of 1.35 billion euros through 2031 comes on top of a similar order placed in 2019 for the first eight F-16s. It represented the biggest military modernization deal since the end of communism for the poorest country in the European Union (EU), traditionally close to Moscow.

Bulgaria, a member of NATO since 2004, is currently equipped with Soviet-designed MiG-29s, which the government says are obsolete after 2023 because they cannot be maintained. Due to delays in the production line, Sofia hopes to receive the first aircraft in 2025, while second-hand French or Swedish aircraft are expected to fill the gap in the meantime.

The country currently relies on air policing of the Atlantic Alliance to assert its sovereignty. After the Dutch and American coup, six Eurofighter fighters with 130 Spanish fighters are expected in mid-November. Split between pro-Russians and Atlanticists, the October 2 elections resulted in the Bulgarian parliament taking a long-debated decision on Thursday to send military aid to Ukraine, the nature of which will be determined next month.