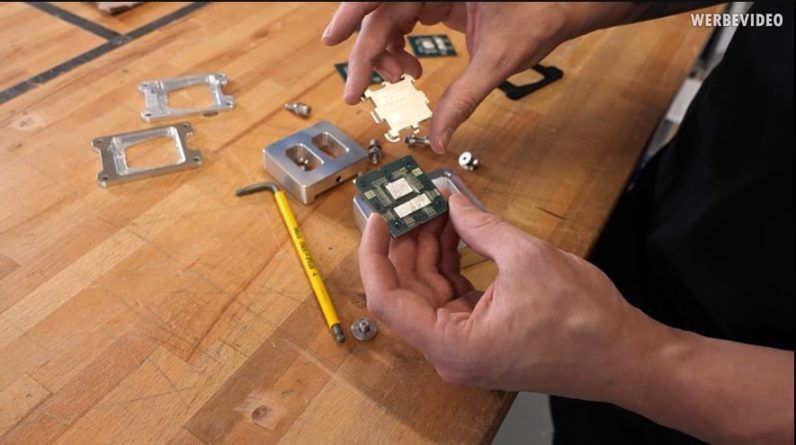 A practice that is new or not covered by the company.

For the user, this feature has no adverse effects. Also, this has been common practice for years: some Ryzen7 5800X and Ryzen 5 5600X already had two CCDs. And, AMD doesn’t even try to hide it. A few months ago, a company representative commented on this practice to our colleagues at Tom’s Hardware US: “Processors with one of the CCD processors disabled can be manufactured to the specifications of the Ryzen 7 5800X or Ryzen 5 5600X. In the remaining CCD. Some units are affected […]”. It simply increases productivity and reduces waste. And according to the company, “A disabled CCD is permanently disabled at the factory and has no effect on an active one.” Apparently, AMD still uses this strategy with its latest processors.

More Ryzen at the start of the year?

The Ryzen 7000 range is currently limited to four specs: Ryzen 5 7600X, 7 7700X, 9 7900X and 9 7950X. AMD will surely introduce more Ryzen 7 7700, at CES 2023. Lisa Su has confirmed that she will be speaking at the event. The company’s next major announcements are related Radeon RX 7000 graphics cards under RDNA 3 architectureA with The presentation is scheduled for tomorrowAnd this AMD EPYC Genova processorsIt will be released on November 10.