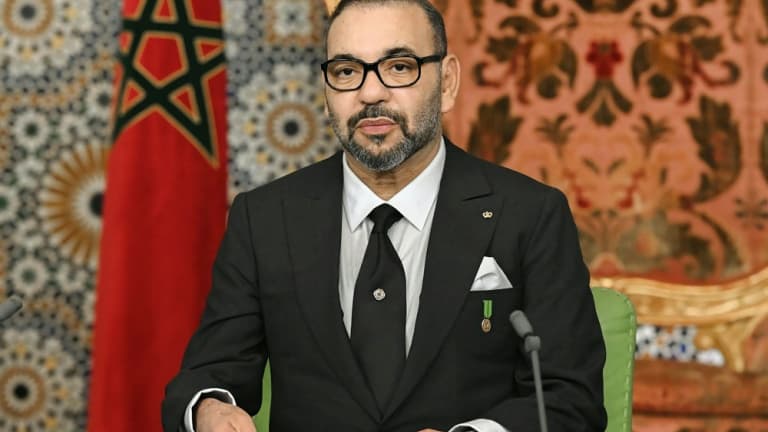 Mohammed VI has repeatedly in recent years insisted on an “outstretched hand” to Algeria, despite strained bilateral relations.

The call is not new after the Moroccan sovereign abandoned participation in a summit of Arab leaders in the Algerian capital until Wednesday.

In August 2021, Algiers tried to condemn the “hostile actions” of its neighbors, part of a bitter crisis between the Maghreb’s two rival brothers.

The security cooperation established with Moroccan neighbor Israel after normalizing their relations in December 2020 has heightened tensions between Algiers and Rabat, which have already risen due to deep disagreements over the disputed territory of Western Sahara.

Mohammed VI announced in recent days his intention to visit Algiers, where he was invited by President Deboun as Morocco’s head of state. But Nasser Bourita explained that after the Moroccan delegation in Algiers inquired about the planned arrangements to welcome the Serifian sovereign, “no confirmation has come through the available channels.”

The head of Moroccan diplomacy lamented “no response through the appropriate channels”.

For his part, in an interview with a Saudi news channel, Algerian Foreign Minister Ramdene Lamamra lamented the “lost opportunity” by referring to the Moroccan president’s absence on Monday.