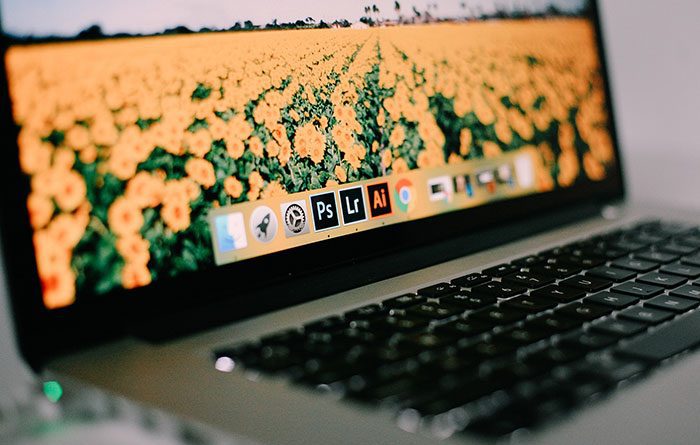 In December 2021, Adobe announced plans to remove the free access Pantone color libraries Its creative cloud tools. In the end, it took several months for the American company specializing in graphics software to implement this decision.

This is much to the chagrin of self-proclaimed creators. In fact, since the removal of the Pantone color libraries, users have been forced to pay an additional license before obtaining Pantone colors. A choice that doesn’t suit them is now causing controversy.

Additional costs are expected due to having Pantone

For now, it’s still possible for designers who subscribe to Creative Cloud All Apps to get free access to Pantone color libraries. But that won’t last, Adobe has noted that after November 2022, only Pantone + CMYK coated, Pantone + CMYK uncoated, and Pantone + Metallic coated color books will be available.

Users now have to pay extra to access the entire library. The company’s website said: “Pantone’s license with Adobe has been adjusted. Due to this change, customers must purchase Pantone Connect licenses to access Pantone colors in Adobe Creative Cloud products. To deal with this unprecedented situation, many users of the Adobe suite have provided alternatives to Photoshop.

Some creators have done advanced work to enable color setting in the app. However, this solution is not very feasible. Although Adobe’s photo editors and DTP software allow third-party color swatches, these may not actually match the color swatches available in the Pantone libraries.

From August 2022, Pantone color libraries will be available in InDesign, Illustrator or Photoshop again. Today, this process is more or less complete. Later, many users sought to decry the effects of such a decision on their productivity.

So, Ian Anderson, designer and video editor Recently revealed on Twitter How did this metric affect the creative workflow? He tweeted, “Today, if you open a PSD (even 20 years old) with an obscure PANTONE color, it will strip the color and turn black. Access to Pantone costs $21/month and goes behind a solid-coated paywall in early November.

In the comments to Ian Anderson’s tweet, several designers didn’t mince words. They all criticized Adobe and Pantone for not reaching an agreement on the additional costs they would have to bear. A major concern for designers is color consistency and accuracy. With this decision, complaints are likely to pile up in the coming days.