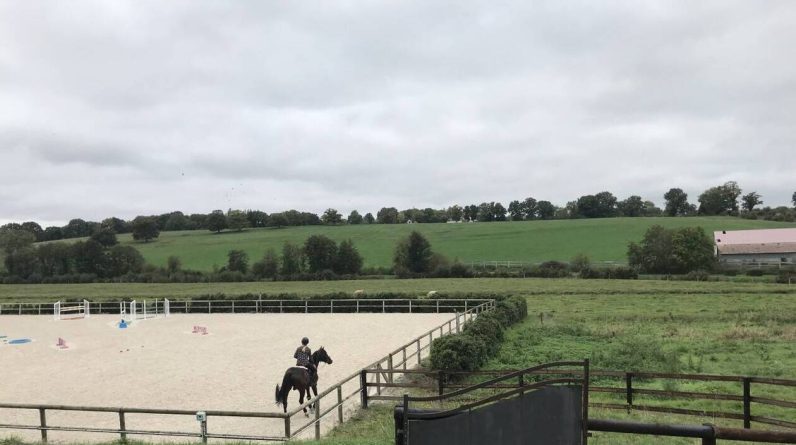 An agrivoltaic park, supported by Valleco, is planned in the western municipalities of Johnville and Saint-Pierre. Can (Calvados) will be planned on agricultural land owned by a pastoralist who continues to graze his cows under solar panels. We take stock.

What project was launched near Troarn?

Valeco, part of the German group ENBW Energy Baden, based in France, specializes in renewable energies. In March 2022, he contacted City Hall Johnville, Can West to inform him of his desire to build an agrivoltaic park with 82,692 panels in the municipalities of Saint-Pierre and Johnville. All will be done on a 45.6-hectare site, including about 7 hectares located in Saint-Pierre.

In July 2022 the company came to present the pre-plan to the municipal council. Johnville’s elected officials voted against it.

Where will the park be located?

The project will be considered in three agricultural plots owned by the cattle breeder. “I was in touch with Valeco for this project, the number of hectares of which is not fully defined”, The owner of the land says. He looks at the electricity generated via the sun “Good news” In ecological terms, “Unlike Methanization” According to him, “No virtue like panels…