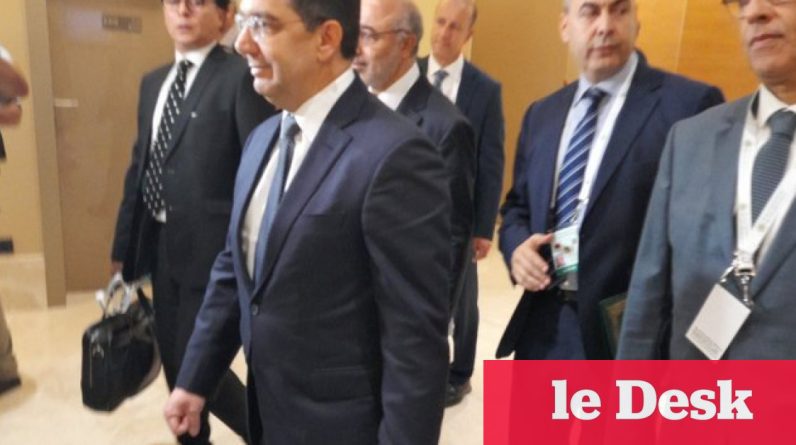 A high-ranking Moroccan diplomatic source quoted by MAP’s special envoy said, “Foreign Minister Nasser Bourita denied allegations by some Algerian websites and media that he had left. Preparatory meeting of ministers for the Arab summit in Algiers following a disagreement with the Algerian foreign minister”.

The same source confirmed to MAP that the Moroccan delegation remained in the room and protested “Morocco disrespects map” Via Algerian TV channel AL24News, This prompted the Arab League to issue clarifications on the matter. The concerned channel immediately issued its apology in a press release.

A source pointed out “According to government instructions, leaving the meeting room is not part of the rules and standards of Morocco’s diplomatic mission, but to protect Morocco’s legitimate rights and vital interests”.

concluded the evidence “All the information published about the Moroccan delegation leaving the meeting room is baseless”.