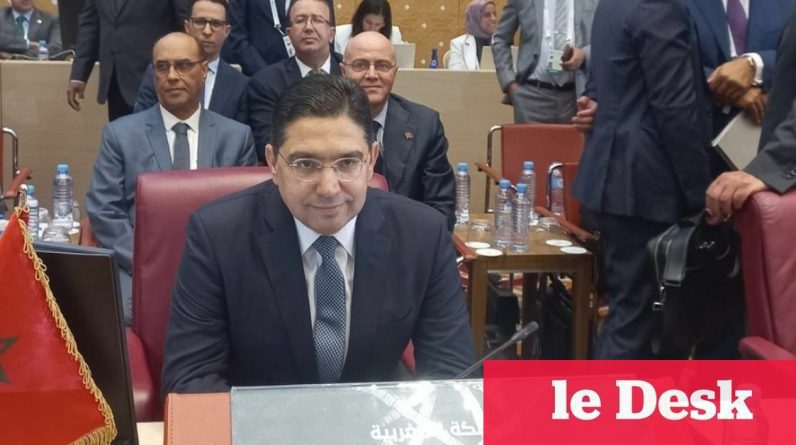 In an official statement, the General Secretariat of the League of Arab States denied that there was any “Media Partners” It has confirmed that it has no connection with any media or organization claiming this ability to cover the work of the 31st Arab Summit in Algeria.

The denial comes after the international Algerian channel AL24 News published a map of Arab countries on its website that contradicted the map adopted by the League of Arab States.

The General Secretariat confirmed that the Arab League does not accept the official map showing the political boundaries of the Arab countries and that it accepts the map of the Arab world without showing the borders between countries to reinforce the concept of unity.

The Secretariat also asked all media outlets to exercise extreme caution in attributing information published on their websites to the Arab League or its organizations.