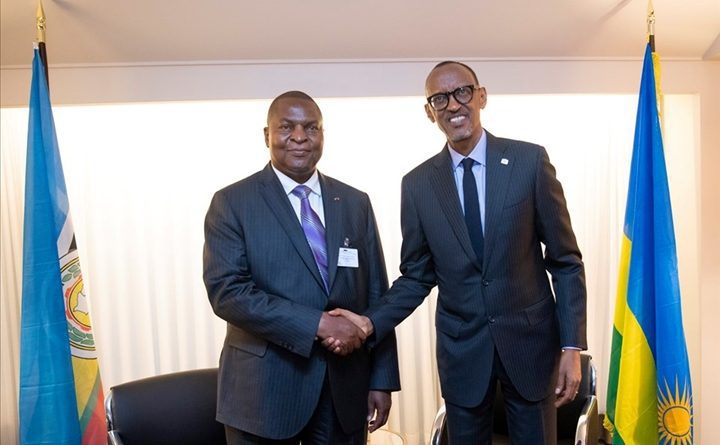 In this direction the two countries are linked by four cooperation agreements, launched during the last state visit of President Faustin Archange Touadéra in Rwanda from August 5 to 8, 2021.

Central African officials said following the meeting between the two leaders, “Rwanda will extend its support to the Central African Armed Forces in training and hardening soldiers.”

According to the United Nations (UN), Rwanda is the third largest contributor to peacekeeping operations in CAR, with more than 3,000 troops deployed in various parts of the country since 2014.