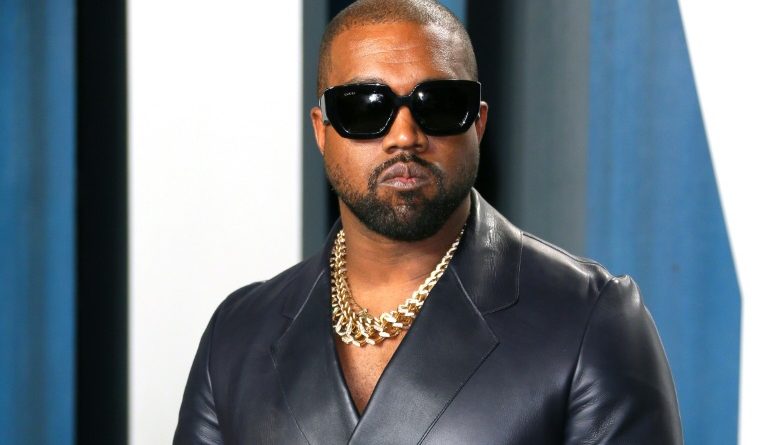 US rapper Kanye West, who has recently been sidelined by several business partners, was kicked out of the Skechers office on Wednesday where he had arrived “uninvited”, the sneaker brand said in a statement.

Kanye West, who changed his name to Ye, showed up “unannounced and uninvited at one of our offices in Los Angeles,” the company said. “Because you were filming without permission, two Skechers executives escorted him and his colleagues out of the building after a brief conversation.”

“Skechers does not intend or has any intention of working with Western countries. We condemn his recent divisive comments and do not condone anti-Semitic or any other form of hate speech,” the company said.

On Tuesday, Adidas ended its collaboration with the star over his anti-Semitic comments, becoming the latest clothing brand to make the decision.

Yeh was suspended from Twitter after he tweeted that he was going to attack Jews in a post that the social network removed for violating its rules. He was also suspended from Instagram.

The sports equipment manufacturer already hinted in early October that it wanted to renegotiate its relationship with Kanye West, days after the rapper wore a “White Lives Matter” T-shirt during a fashion show in Paris.

Used by the American far-right, the slogan is a diversion from the name of the “Black Lives Matter” movement, which campaigns against racism against African-Americans.

Many companies have severed ties with the artist.

CAA, the agency that represents him as one of Hollywood’s biggest names, ended their partnership on Monday, while production company MRC canceled an already completed documentary on the rapper.

American ready-to-wear chain Interval announced on Tuesday that it is pulling all products from its collaboration with Kanye West from its stores and shutting down a dedicated website.

And fashion house Balenciaga broke up with the rapper last week.

Kanye West, who says he suffers from bipolar disorder, was banned from posting on Instagram for 24 hours in March amid his acrimonious divorce from US star Kim Kardashian.

“Hate speech is never acceptable or excusable,” his ex-wife wrote on Twitter and Instagram on Monday, without naming the father of her children.