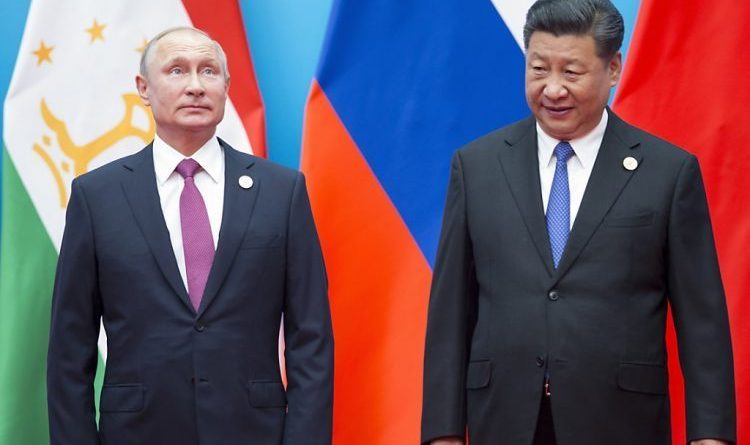 Trade between Russia and China will increase from $170 billion to $200 billion by 2023, the Ministry of Economic Development of the Russian Federation announced on Wednesday.

” Trade is expected to reach $170 billion by the end of this year, and if the current growth rate is maintained, the $200 billion target will be reached early next year.“, confirmed Pavel Kalmicek, director of the department responsible for promoting bilateral cooperation within the ministry.

According to official data, trade turnover between Russia and China increased by 32.5 percent year-on-year, totaling $136.08 billion between January and September 2022.

Crude oil, natural gas and coal account for 70% of China’s imports from Russia.