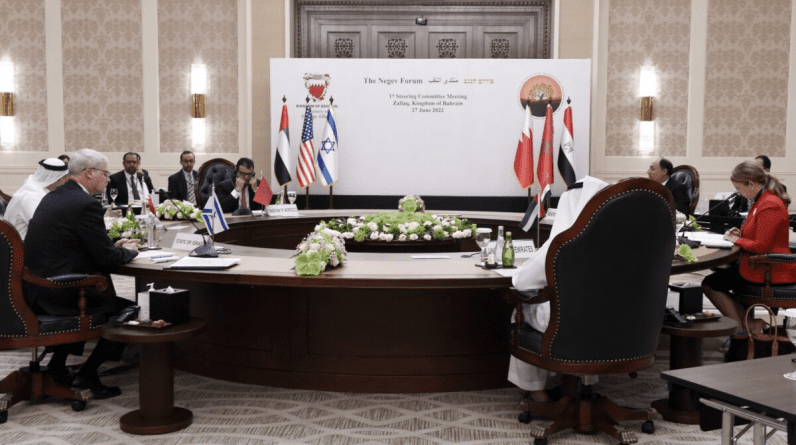 Morocco will host the first conference planned by the “N7 Initiative” project in Rabat from December 5 to 7, the purpose of which is to strengthen cooperation and partnership between Israel and Arab countries that have diplomatic relations with this country.

According to the online media “Jewish Insider”, this first conference will focus on “education and coexistence”, the N7 initiative is a regional project aimed at strengthening cooperation between Israel, Egypt, Jordan, Morocco, Bahrain, Sudan and The United Arab Emirates said it will be officially launched this Tuesday by Israeli President Isaac Herzog in a speech to the US think tank Atlantic Council in Washington on his vision of Israeli-Arab normalcy.

The initiative, according to the media, includes holding high-level conferences to bring together Israeli and Arab government officials, NGOs and private sector leaders with the aim of strengthening cooperation and partnerships at the regional level. 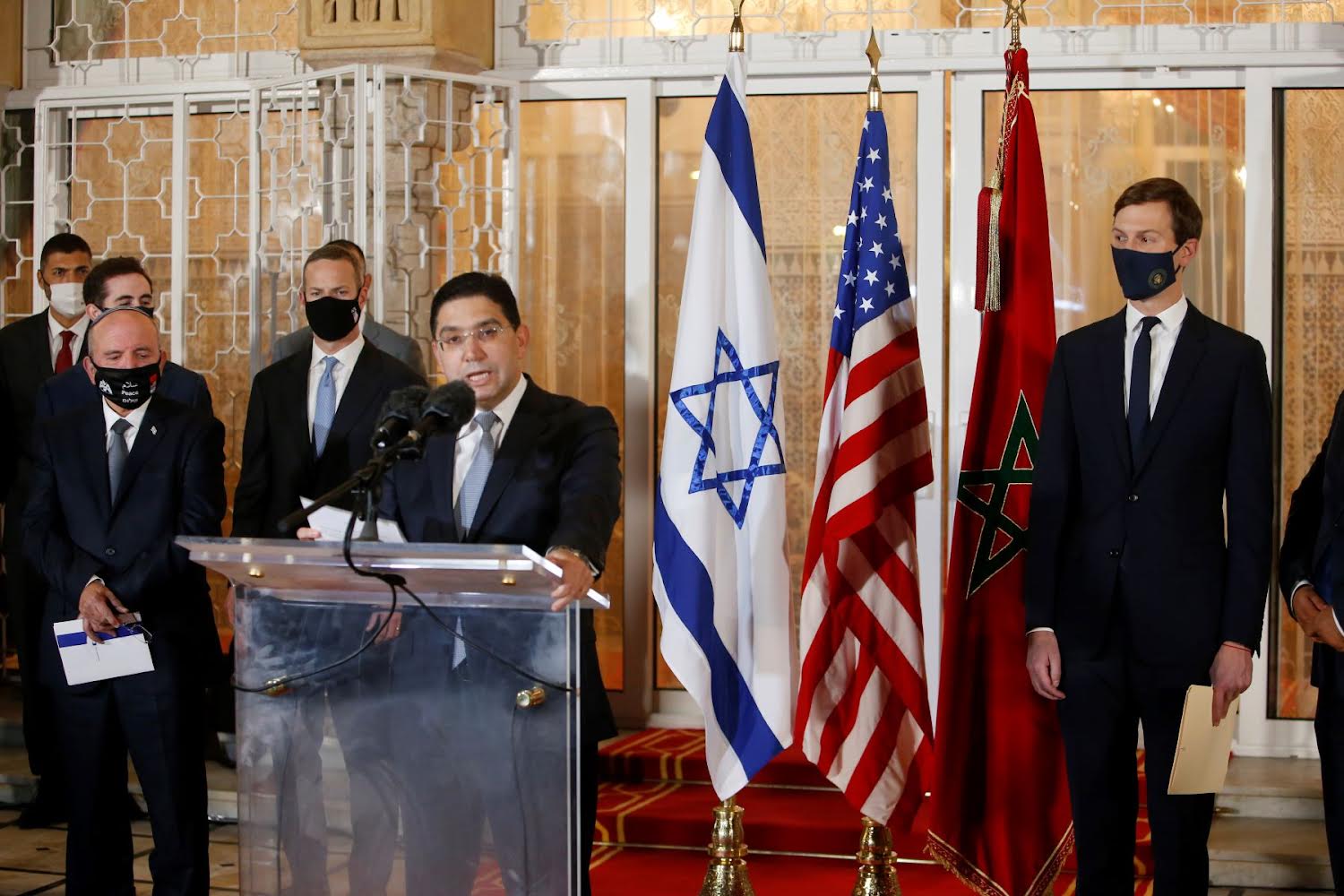 The initiative grew out of the October 2021 N7 summit in Abu Dhabi, the first multilateral meeting between senior representatives of Israel and all its Arab partners, Jewish Insider recalled, and the initiative is overseen by the Atlantic Council. and Jeffrey M., who co-hosted last year’s conference. Dolphins Foundation.

“N7’s goal is to continue to push standardization forward and ensure that everyone in the region sees the benefits,” said Dolphins Foundation President Oren Eisner. And further stating: “It is necessary to demonstrate that continuing Arab-Israeli normalization, deepening relations, fostering communication and normalization will bring real tangible benefits to all peoples of the region”.

The media underlined that the new N7 initiative aims to provide a framework “for officials and experts from each country to meet and exchange ideas, without government bureaucracy”.

In March, US Secretary of State Tony Blinken chaired the Negev Forum, which brought together the foreign ministers of Israel, Egypt, the United Arab Emirates, Bahrain and Morocco. In June, after ministers announced the forum would become a permanent meeting, a steering committee met in Bahrain to create six working groups, each focusing on a different area, such as tourism or regional security.

“The aim is to accelerate and deepen the work carried out within the new structure of the Negev Forum, ensuring that all concerned governments have access to the best experts from their own countries and from other (states),” said William F. Wexler said. , director of the Atlantic Council’s Middle East programs and its Rafik Hariri Center. 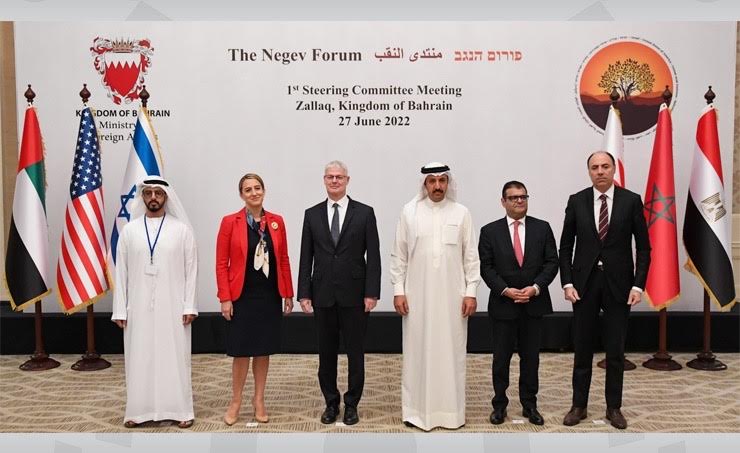 US officials are encouraging the initiative to “see it as an added value to support the work launched at the Negev Forum,” says Dan Shapiro, former US ambassador to Israel and member of the Atlantic Council, who oversees the N7 initiative with Wechsler.

The second conference of the N7 initiative will focus on “water, agriculture and food security” and is scheduled to be held in the United Arab Emirates early next year, while the third conference, scheduled for early 2023, will focus on “development”. A Regional Free Trade Area”.

According to the media, each conference is attended by a relatively small number of participants, no more than 50 or 60 experts and decision-makers from government agencies related to the issues on the agenda and discuss and develop concrete proposals.

See also  The M5-RFP announces a "popular demonstration" and calls on militants to be "vigilant."