Home World With Xi Jinping, the “poutinization” of power in China International | DW 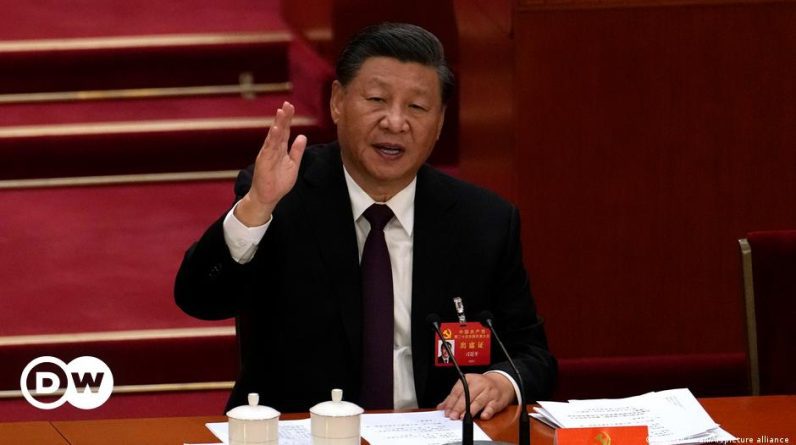 Xi Jinping won a third term as president of the People’s Republic. The 20th Congress of the Chinese Communist Party (CCP), which approved the retention as the country’s leader, was an opportunity for Xi Jinping to position his allies within the Standing Committee, the highest level of power.

Interview with Emmanuel Lincot, Professor at the Catholic Institute of Paris

This is clearly a warning to Americans and Westerners regarding the issue of Taiwan. Those are actually two sticking points.

Not to forget India’s third front against China in the Himalayas, the most important and oldest border disputes between the two countries. So, indeed, without much surprise, Xi Jinping recalled his foreign policy priority, and therefore China’s sovereignty and its sovereign claims, precisely in these disputed areas, the South China Sea, Taiwan and the Himalayas.

DW: What do you think is driving Xi Jinping’s third re-election?

This in a sense prompts a kind of “Putinization” of the Chinese regime, which means confiscating the regime’s potential for democratic evolution. This prompts the destruction of any form of counter-authority within the Politburo.

DW: How do you explain where Hu Jintao is being taken during this ceremony?

It remains unclear to this day in my opinion. Perhaps we have a rational explanation, but ironically, I don’t see it as a stage orchestrated by Xi Jinping. I could be wrong of course, but I see this more as a sign of Hu Jintao’s opposition to not being able to vote against Xi Jinping.

On the other hand, as a sign of defiance, he does it by voting with his feet, i.e. deliberately leaving the Congress. Therefore, in all cases, whether organized by Xi Jinping or Hu Jintao, this is a Chinese consensus dissent, that is, it is actually an event that can be a precursor to a very strong opposition. In months or so years to come.