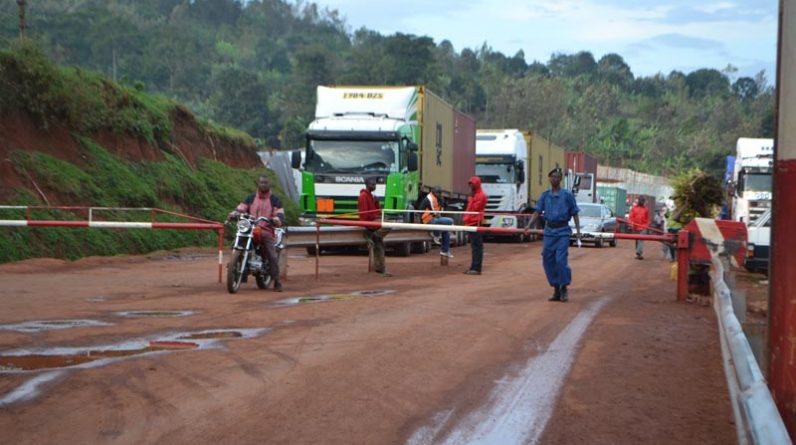 The government of Burundi announced through its interior minister on Saturday, October 22, that it would reopen all borders it shares with neighboring countries.

On Twitter, the interior minister stressed, “All borders with Burundi’s neighbors remain open. Burundi is a country where everyone can enter and leave freely”.

While Gitega chose to issue a general announcement, seemingly covering all nearby countries, in fact only the borders with Rwanda were still closed as of 2015.

Relations between the two countries have strained over issues of national sovereignty. Burundi accuses Rwanda of harboring Burundian dissidents in its region, precisely the authors of the failed regime in May 2015, which Kigali accuses of colluding with the Forces for the Democratic Liberation of Rwanda (FDLR), which opposes Paul Kagame’s regime.

Rwanda opened its border with Burundi a few months ago after meetings between officials from the two countries. But the movement of citizens is not yet complete, as Burundi is still making the reopening of its borders conditional on the extradition of alleged Bushists (political and civil society figures).

Now the borders between the two countries were open on all sides, although Gitega had not yet received supplies from its enemies; Good news for Burundian and Rwandan traders.

According to observers, this progress would have been favored by Burundi’s president, Evariste Ndayishimiye, who was elected in January 2020, campaigning for good neighbours. The leader is the current chairman of the East African Community (EAC) which comprises Burundi, Kenya, Rwanda, Tanzania, South Sudan, Uganda and the Democratic Republic of Congo (DRC) since July 22.