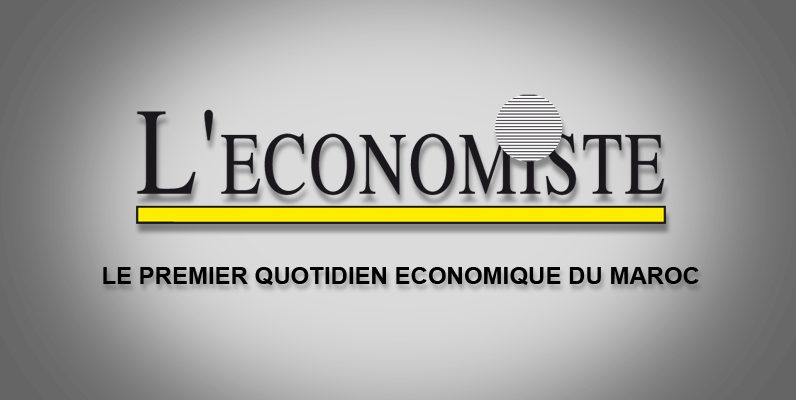 Kick-off of the 15th edition of the Fez Festival of Sufi Culture on October 22, 2022. Initiated by Faouzi Skali, the event was a huge success. This is from the inaugural conference chaired by famous American professor and author Michael Barry. The meeting, held at Madrasa Bouinania under the theme “The Future of Islamic Art”, “set the tone for what festival-goers will discover at this event (October 22 to 29) regarding the dialogue between science and conscience.”

On Saturday, Michael Barry looked at the connection between the Islamic artistic traditions of the East and the West, bringing together the architectural decoration of Madrasa Boenania with what was happening in Eastern Islam during the same period. The 15th century was to take off in Central Asia, in the Persian, Turkish and Indian world”. And precisely, this October 22 scene-creation invited hundreds of visitors to the Gyaneh Spil Park on a journey through time and the history of Indian traditions.

Bringing together more than 200 artists from around the world, from India, Azerbaijan, Turkey, Kosovo, France, Iran and Morocco, the festival aims to perpetuate the spiritual cultural heritage of Sufism and fulfill its founders.