Home Economy Rodolphe Bellmer, the future boss of TF1, is leaving Netflix’s board of directors 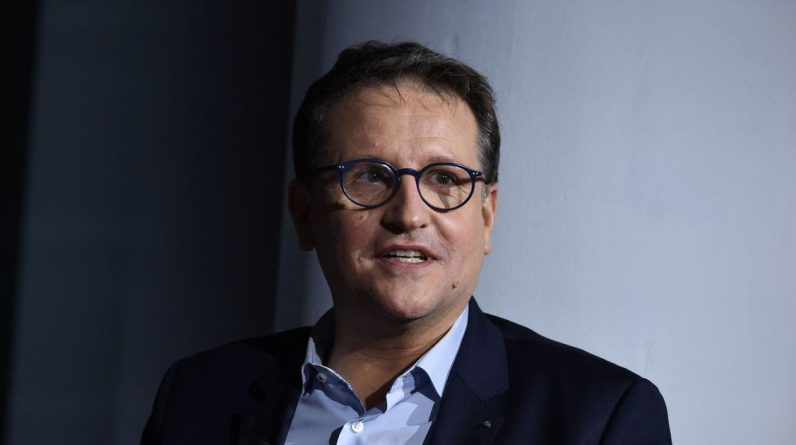 The decision will take effect on October 27, the day Rodolphe Bellmer takes office at TF1, the US company said.

Rodolphe Bellmer, Who will take the reigns of TF1 on October 27?, will leave Netflix’s board of directors due to its upcoming acquisition, AFP learned on Friday from the American streaming company, confirming Le Point’s information. TF1 Group’s future CEO has resigned as Netflix director, a role he has held since 2018, effective Oct. 27, the day Rodolphe Bellmer takes office, Netflix said.

According to an information document filed Friday by Netflix with the U.S. Securities and Exchange Commission (SEC), Rodolphe Belmer’s resignation, which was submitted on Oct. 19, reads, “Not because of a disagreement with the company“.

In early November, Netflix will introduce a new cheaper subscription formula with advertising to win new subscribers in France and eleven other countries. Disney+ also plans to offer this type of subscription from December. Such a strategic move worries traditional TV channels, which may lose part of their advertising resources to the benefit of streaming behemoths.