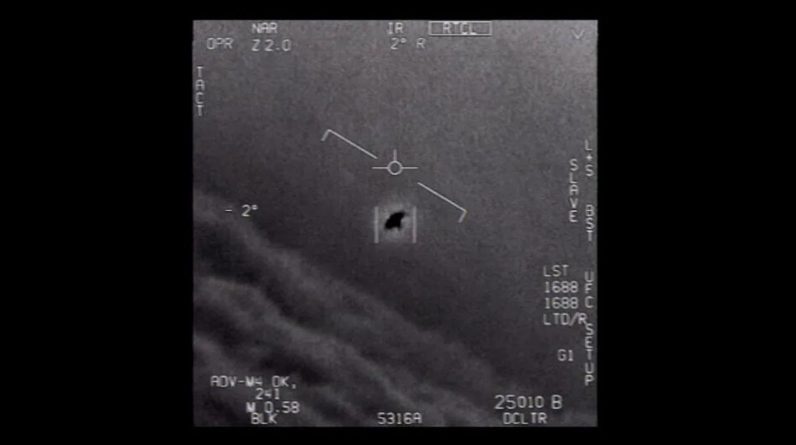 The US federal agency responsible for space exploration has selected 16 experts to participate in its “Independent Review Panel.” On UFOs. It will report its findings in 2023.

UFOs may soon no longer be a secret to NASA. The US federal agency responsible for space exploration On Friday, October 21, it released the list of 16 experts who will make up its Independent Investigation Panel on Unidentified Aerial Phenomena (PAN). “The team will identify how data collected by civilian government agencies, business data and data from other sources can be analyzed to shed light on NAPs”says NASA In a press release. The research is set to begin on Monday, October 24, and the team plans to present its findings “A full report will be published in mid-2023.”

Among the members of this unprecedented group are: leading world scientists, data and artificial intelligence practitioners, space security experts and Scott Kelly, former NASA astronaut and retired fighter pilot and US Army captain. “Results will be made public in accordance with NASA’s principles of transparency, openness, and scientific integrity.”Daniel Evans, Assistant Administrator for Research in NASA’s Science Mission Directorate, who is in charge of coordinating the study, explains.

NASA takes the study of UFOs very seriously for several reasons. “Exploring the unknown in space and the atmosphere is at the heart of who we are at NASA”, explains Thomas Surbusen, associate administrator for the Science Mission Directorate at NASA Headquarters in Washington. Before adding: “V.SUnderstanding information about unidentified aerial phenomena is essential to help us make scientific decisions about what’s happening in our skies.”.

Predatory aliens are raising questions of national security across the Atlantic. “Unidentified aerial phenomena are of interest to both national security and aviation security, and the investigation is consistent with one of our goals to ensure aviation safety.”NASA says in the same press release.