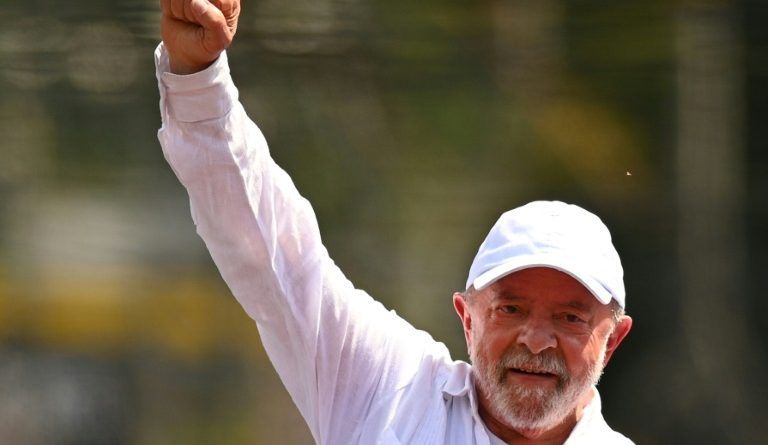 “The poll only serves to warn us,” the former left-wing president (2003-2010) declared at a press conference in Rio, the day after the Datafolha Institute poll was published, which topped voting intentions (49 %, stable), with a margin of error (+/- 2 points) of a Against Jair Bolsonaro’s 45% who got the point.

But he said, “We will definitely win the election.” “It seems impossible to me that he (Bolsonaro) will erase the difference in a week, even with his crazy actions and the lies he tells.”

Long before the official campaign began, Lula was always the winner: in May, he had a 21-point lead, according to Datafolha.

But the far-right candidate narrowed his deficit to 5 points in the first round on October 2, winning 43% of the vote, well below pollsters’ expectations.

10 days before the referendum, the finalists must try to convince undecided voters (1%) and those who say they will vote blank or void (4%).

“Since the election is so close, we are fighting for the so-called referendum of non-voters (…) and the number of people we have to convince is increasing”, explained Lula.