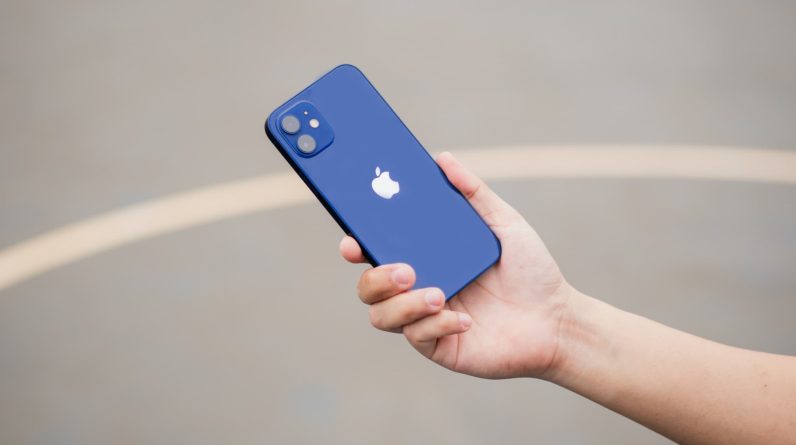 Many users have noticed a decrease in the autonomy of their iPhone after the arrival of iOS 16. The new option of virtual keyboard is questionable.

With each arrival of a new operating system iPhone, many users often notice the reduced autonomy of their device. Usually, this lasts a few days while the new iOS takes its bearings and adapts to the owner’s habits, actually running some apps in the background. Problems this time iOS 16 Looks like it will last a while longer.

The reason for this drop seems to be known now: the keyboard’s new haptic feedback function.

All affected iPhones, but not all users

This new feature of iOS 16 makes the iPhone vibrate with every key press so that the user can feel what he is doing. Unfortunately, this benefit, especially for the blind, comes at the expense of battery life.

Detected by the site 9to5MacThe activated function is useful even when the iPhone is in power saving mode, which constantly affects its autonomy, while the principle of this mode is to limit power-consuming functions.

The problem affects a wide range of devices from the iPhone XR onwards. But Apple smartphones running on iOS 16 seem to be affected more randomly, with some issues not at all. But the effects of autonomy are felt with losses of 10 to 15%, especially when the device is on standby at night.

Apple has not confirmed this anomaly which has been detected by many users. However, A Support page This function is available on the brand’s website. A message mentions that enabling sound or haptic feedback will affect the iPhone’s autonomy, but doesn’t say if it’s daily or long-term.

iOS 16 already has two minor updates for all sorts of fixes. The next major version is expected on Monday, October 24 (iOS 16.1). In particular, it should add support for clean energy charging, real-time information on the lock screen, or matter from the home app to better manage its connected devices.

How to disable haptic feedback option?
– Go to Settings > Sounds and Vibrations.
– Click on the keyboard to return.
– Select None.