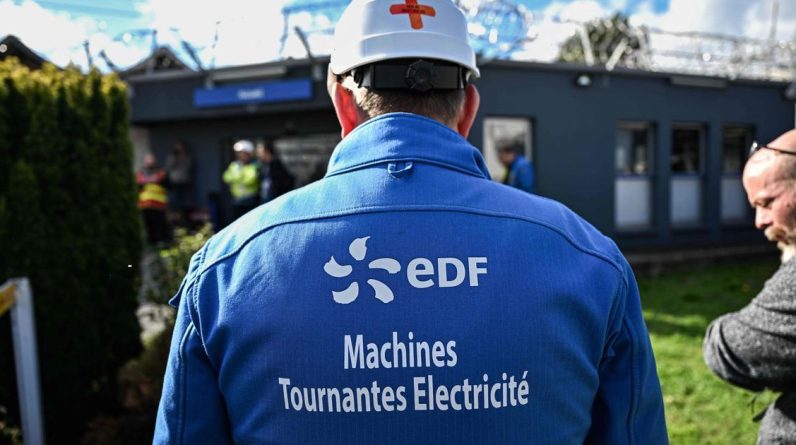 Beyond the social arm-wrestling, the move could raise tensions on the power grid this winter.

CGT continues to increase pressure on managementEDF. On Thursday, 19 reactors with maintenance and expertise underwent a social movement, two more than the previous day. These are “Stop Blocks”, according to CGT’s disclosure, risks extending the duration of work on these units and costing EDF precious days of production. In addition to these shutdowns, the CGT reported that the strikers reduced the output of 4 nuclear reactors.

The move expands reactor after reactor as management begins annual salary negotiations Thursday morning. “The purpose of these negotiations is to support public branch increases with individual agency increases.”, we say on the management side. These discussions continue from hereBranch Wage Agreement The Electricity and Gas Industries (IEG) was signed by the CGT, FO and CFDT on Tuesday, but not by the second union in EDF, CFE-CGC. This is the first time since 2008 that a branch agreement has been ratified by a majority of unions, EDF has pointed out.

Beyond the social conflict, the strike was dangerous Danger to winter’s good course. Some reactors will operate in the center of winter, and the move to CGT’s call will make matters worse by postponing the restart of precious units. RTE, the network manager warned “Expansion of Social Movements Will Have Serious Effects on Winter’s Heart”.

See more – Strike at nuclear power plants: “We will go to work if our demands are heard”

See also  In companies, the rise of management by algorithms

The strike worsens EDF’s financial problems. Some financial analysts say the group could face a loss of 17 billion euros this year due to nuclear production problems caused by corrosion defects. EDF will see its debt increase by more than 20 billion to more than 60 billion euros. Each day lost costs the group 120 million euros — more than 800 million euros a week, according to a source familiar with the matter. Both due to lack of income and forced to buy back at high prices in the markets, the electricity was not generated and sold prematurely by the electrician.