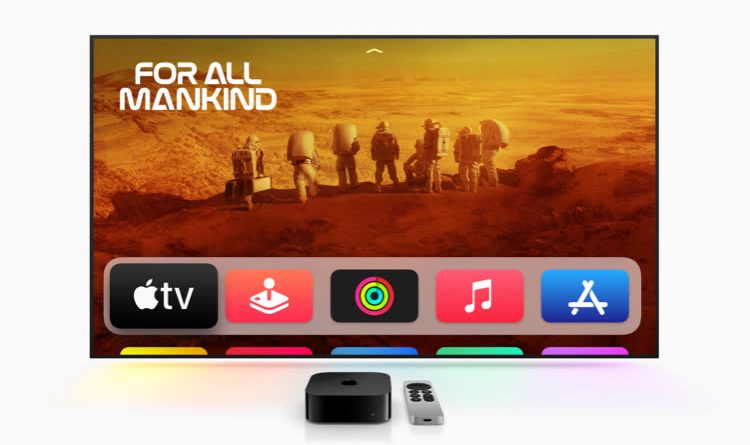 We don’t necessarily expect it, but either way, it’s always a joy: something new Apple TV 4K Just arrived! The case works with the A15 chip, which is a significant improvement compared to the previous generation that was content with the A12. Among the new features of this generation is HDR10+ support in addition to Dolby Vision. Apple increased performance and ” Smooth game With 50% faster CPU and 30% faster GPU.

The next-generation Apple TV 4K comes in two versions: 64GB of storage and Wi-Fi only for €169, or 128GB with Wi-Fi and an Ethernet port, as well as Thread protocol support, all for €189. Compare the prices of previous models: €199 (32 GB) and €219 (64 GB). Both models come with a Siri remote control, which surprisingly, has a USB-C port instead of Lightning! Lightning die, die!

For the rest, the technical characteristics will not change: the new boxes, like the old ones, embed HDMI 2.1, Wi-Fi 6 (802.11ax) and Bluetooth 5.0. The delivery will take place from November 4.