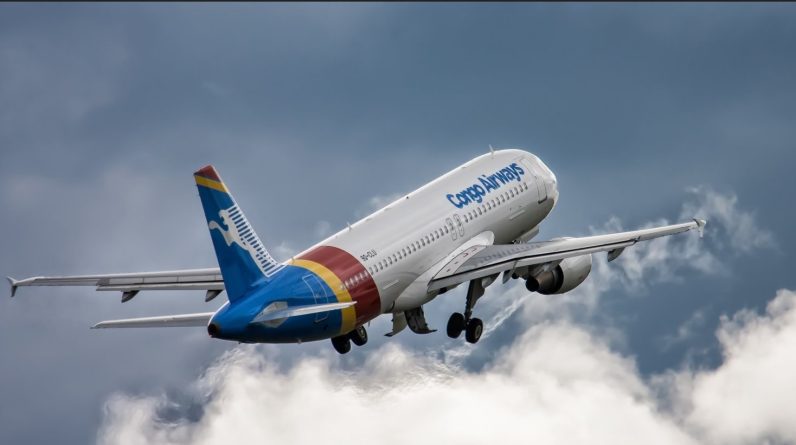 #In other countries : Congo Airways has been mired in corruption for the past few days. As if that was not enough, the company’s agents went on a three-day strike on Monday.

Nothing goes to Congo Airways. The Democratic Republic of Congo’s national airline has been rocked by a fraud scandal. Its director of finance, Emily Gilbert Kakas, was accused last week of deducting US$1.5 million every month from what was intended to buy fuel for the company after an investigation by the Inspector General of Finance (IGF). Ministry of Economy.

According to one source cited RFI“Vendettas broke out between several personalities from various backgrounds, including leaders of non-governmental organizations that claim to promote good governance”.

But heads didn’t stop rolling at Congo Airways. In fact, the company’s general manager, Pascal Kasongo Mwema, is absconding and is currently under arrest warrant, the court said. In a whiff of déjà vu, Mwema took the helm of the national pavilion, succeeding Désiré Balazire, who was suspended after the IGF withheld $19 million for opaque management.

Misfortune that never comes alone, Congo Airways is facing, as of this Monday, three days out of 3 days of strike by its agents. Their demands? Seven months salary arrears should be paid. They are not alone in this situation as the company’s subcontractors have joined the strike. They say… 19 months salary arrears. This confirms the closure of many agencies across the country Local media.