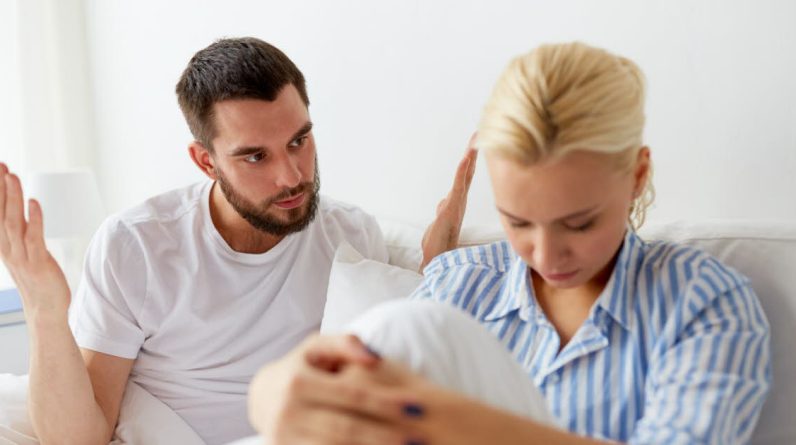 “Narcissistic perversion is a pathology of personality that was first identified and named in its modern form in 1986 by psychoanalyst Paul-Claude Recamier”, Anne Clotilde Ziegler, a psychoanalyst, recalls in her book, “Narcissistic Perversions, Lose the Masks.”

In the definition of psychoanalysis given by Rekameier, Narcissistic perversion A lesson in setting up “An enduring or transitional system characterized by the need, ability, and pleasure of seeking refuge from internal conflicts and especially sorrows by asserting oneself at the expense of an object treated as a role and value”.

More precisely, it is a predator who chooses a target (his “victim”, because he does not act like this with everyone), isolates him from others, and in order to better establish his grip, he takes pleasure in reducing it and making it suffer. Until it is destroyed.

It could be a lover, but also a friend, a superior at work or even a member of his family.

“The relationship of influence is often the first symptom that allows us to recognize the presence of narcissistic perversion”, Also mentions Anne Clotilde Ziegler. And, the remarkable fact is that the suffering of its prey reveals it: the victim – it has nothing to do with it! – Gradually loses all self-esteem and often has to undergo long psychological work for reconstruction.

As for the narcissistic pervert, he never goes to therapy: everything is fine with him! And he is not even aware of the harm he can do—or believes he is entitled to.

“It is necessary not to see manipulators everywhere. The danger is threefold: in a somewhat paranoid logic, becoming too suspicious; not taking the trouble to regulate conflicts in a possible relationship; diluting the concept into a vague position of people with whom one disagrees…”, Anne Clotilde Ziegler concludes. When you are suffering in a relationship, it is better to seek help from a professional!