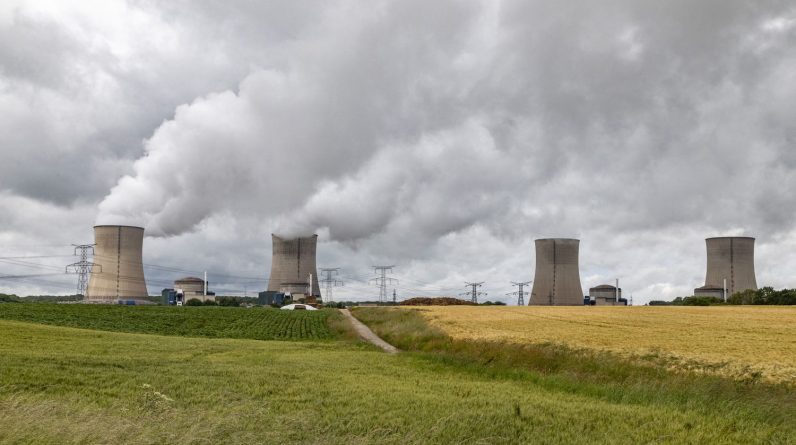 EDF has postponed the restart of five nuclear reactors, AFP learned on Saturday, October 15. Social movements going on in some power stations may “Impacts Schedule to Return to Production of Certain Reactors”, The spokesperson said the team counted social movements at six sites on Friday. Nuclear power plants on strike over pay resumed their operations over the weekend.

“For furnaces in production, this will cause temporary power outages,” A spokesperson added.

EDF has updated the restart date of several reactors on its site, although without saying to what extent these delays are linked to the social movement: Cattenom 1, Cruas 2 and 3, Saint-Alban 2 and Tricastin 3. These delays range from one to one. Day to three weeks depending on furnaces.

The current social movement aims to put pressure on the wage negotiations of companies in the energy sector and in particular at EDF, a meeting is planned from Tuesday. If the strike has no impact on the general public at this point and could mainly affect EDF’s finances. “affecting schedule” Most of the power plants on strike are undergoing maintenance operations to make nuclear units available on the network, Claude Martin of the FNME-CGT explained to AFP on Friday.

“Currently 30 reactors out of 56 reactors are operational and will be increased to 40 reactors in the coming weeks and to 45 reactors in January”President Emmanuel Macron said In a television interview on Wednesday. “This objective means everything that we will keep it,” He judged.

As winter approaches, France has weakened nuclear power to a very low level, linked to work or corrosion problems at part of its nuclear reactors. It cannot rely on its reduced hydraulic production due to drought.

RTE, the network manager, ruled in September that there was a risk of stress on the electricity network this winter “increased” But “Thanks to the powerful mobilization that can be controlled” In favor of energy conservation.