Home Economy At Lorient, he creates an application that allows internship students to find accommodation – Lorient 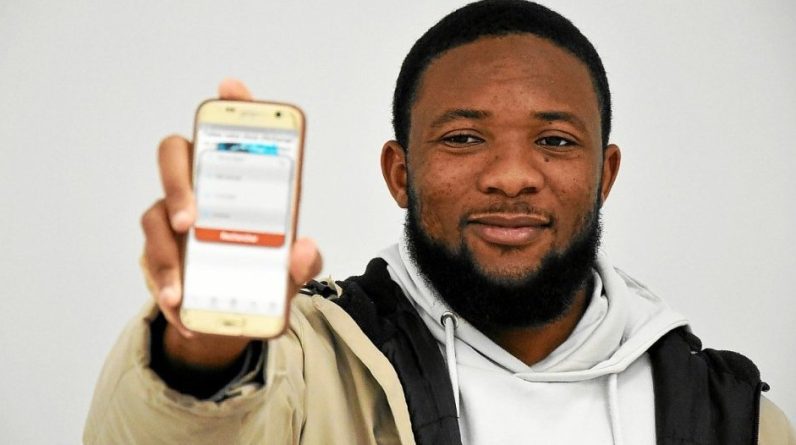 When you’re a student at Lorient, it’s not easy to find accommodation on the other side of France for six months, a period of training. Not easy. At least until today and the Ezone app was launched in September 2022 by Bastou Koumai, a student at Lorient. The principle is simple. Once downloaded from Google Play (a version for iPhone is in development), and registration is complete, the app allows you to search multiple criteria from a series of four fields: city of departure, city of arrival, date and environment. “We explain the reason for the internship or the alternative exam”, underlines Basto Goumai.

He got the idea for this application one evening in November 2021 after a discussion with a friend and an acquaintance of his. “He explained to us that he had great difficulty in finding accommodation in Lorient”. An idea then sprouts, which will find students sheltering for an internship, instead, alternating with those who release them for the same reasons. “I said to myself that this could be done in the form of a temporary barter, in the form of an exchange.” After initially envisioning this connection through a platform, he finally started building an app. “Today, everyone is on their phone. It’s more accessible, more practical.” That would be Ezone, E for exchange, economy and students.

After graduating in Computer Science and Mathematics from Togo’s Ukkao University, Bastou Goumai came to Lorient in 2020 to continue his studies. “Graduated with a 3rd degree in Computer Science and Electronics at UBS in Lorient”. A two-year course offered by UBS in Lorient before enrolling the following year in a master’s course in cybersecurity of embedded systems. Finally, the student decides to take a break from his studies and ventures into entrepreneurship. “In the beginning, I didn’t have this idea yet, but I was doing network marketing with an American company”. The Vice-President of the Afro-Students Association of Lorient, Pastou Goumai, is used to supporting African students enrolled at UBS in their university life and their integration. “We have a lot of support requests to find accommodation in Lorient”. An experience he relied on to give substance to his resume and the eponymous company he created.

See also  If Google is banned from speaking, employees can finally fight - release

The student spoke with an attorney, an insurer, and legal counsel from the Department of Housing Information Agency. The application works on the principle of free exchange. This allows for a contract to be created between the two parties if there is agreement between the students. “Two offers are proposed”. Independently (35 € per student) or accompanied (65 € per student), in this case, the institution takes care of the formalities, especially the availability of equipment. Eason operates on one principle, and that is trust. Six weeks after launch, the first feedback allowed for some changes. and contacts, particularly UBS and the City of Lorient.