Home World According to José Bono, the autonomy proposed by Morocco is the best solution to the Sahara problem 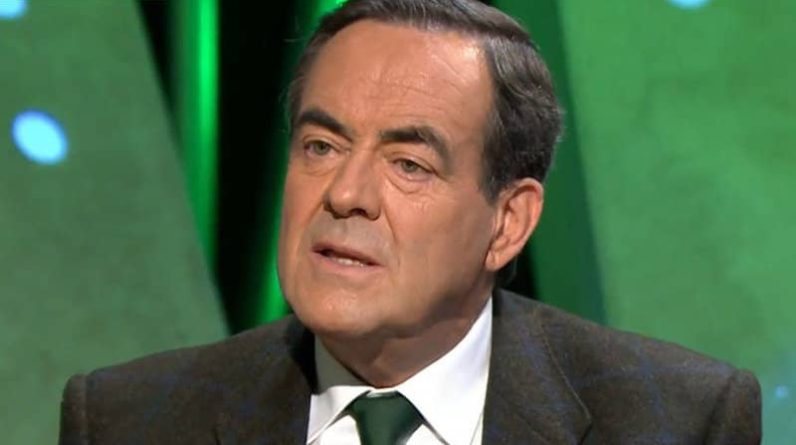 Kiosk360. Former Spanish Defense Minister José Bono believes that the Sahara file no longer holds any secrets and that there is no other solution to this artificial conflict created by Algeria than the autonomy plan proposed by Morocco. This article is a press review of Al Ahdad Daily.

In an interview with a Spanish-speaking Moroccan site, MarruecomJosé Bono, former President of the Spanish Congress of Representatives (2008-2011), believes that more emphasis should be placed on dialogue, which the Movement for Sahrawi Peace (MSP) has called for in order to resolve the conflict. in the Sahara under an autonomy plan proposed by Morocco.

According to him, the MSP who organized a large gathering in Las Palmas in the Canary Islands, led by Ahmed Barikalla, who is none other than a former Polisario minister, explains the strong dissent that runs through Rabouni’s separatism. A movement that claims to be the sole representative of the Sahrawis.

Especially since Barrigalla was not the only Polisario dissident, José Bono adds, because, he says, “Many leaders who disagreed with the Front, including the founders of the Polisario, were imprisoned. This is the case with Basir Edgil, Omar Hadrami, Barazani, Leivak…”.

José Bono explains that during his long political experience, he fought against Francoism and never accepted the dictatorship of thought or a single party. That is why, he thinks, “the creation of the MSP breaks the single representation of the Sahrawis. It is always better to listen to someone who disagrees than to condemn them. A separate party is a denial of freedom”.

In this regard, he launches an appeal to the Polisario so as to finally find out what is possible and what is not, the Sahrawis in the Algerian Lahmada camps must “end the trial of those who need help to survive. 7.6% suffer from severe malnutrition, 28% are stunted, 50% of children suffer from anemia.” , and among women who give birth, anemia reaches 52%, while only 1% of refugees are able to access university,” says Jose Bono.

UN says self-determination referendum impossible in Sahara Acknowledging that the Security Council has been making wise decisions for two decades, he regretted that the ban came from Algeria, which still refuses to sit at the negotiating table. A partner in the Sahara conflict.

For all these reasons, he calls on Europe to follow the example of the United States, Spain and Germany to support the Moroccan autonomy plan, because “most countries say they are reaching a very viable, serious and credible agreement. Autonomy of the Sahara based on the plan presented by Morocco”.

According to Jose Bono, Europe must take into account the fact that “Morocco is a stable country, far from jihadist extremism, with governments committed to deepening democracy and fully committed to the path of development”. A better solution might be for the Sahara to be an autonomous region within a country like Morocco.

Jose Bono says he appreciates his country’s decision to support Morocco’s position in this regard. “The decision taken by the government of Pedro Sánchez is very important. “In my opinion, the most logical and sensible thing to take since Spain signed the Madrid Agreement in 1975 and took back the Sahara… our two countries need each other because Morocco depends on Spain as much as Spain on Morocco,” he said. came to an end.